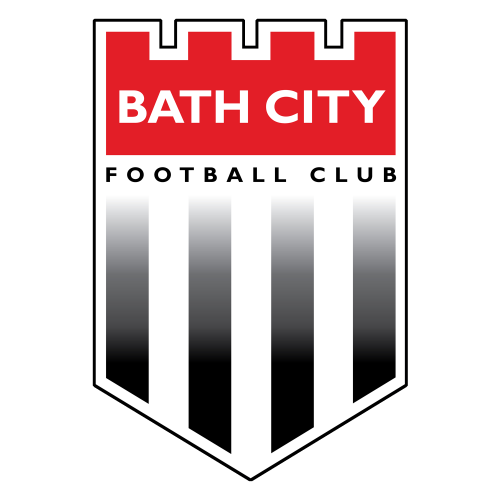 Braintree Town vs Bath City (11 May)

Bath City Football Club is a semi-professional association football club based in Bath, Somerset, England. They currently compete in the National League South, the sixth tier of English football, and play their home matches at Twerton Park. Their current manager is former player Jerry Gill.

Formed in 1889 as Bath AFC, Bath City's history is entirely in non-league football, missing out on election to the Football League by a few votes in 1978 and again in 1985. They changed their name to Bath Railway in 1902 before settling on the name Bath City F.C.

After many years playing in the upper echelons of non-League football they spent a decade in the Southern League after being relegated from the 1996–97 Football Conference. They were promoted to the Conference South by winning the Southern League in the 2006–07 season. They have reached the FA cup third round six times. In 2004 they lost in the FA Cup second round to Peterborough United and in the third round of the FA Trophy to Canvey Island. In 2009, City beat Football League Two side Grimsby Town in the FA Cup first round, only to lose to Forest Green Rovers in the second round. At the close of the 2010–11 season, the club secured a top 10 placing in the Conference National, their highest league finish since 1993, but were relegated back to the Conference South after two seasons.

Twerton Park is a football stadium in the Twerton suburb of Bath, England. It is currently used for football matches and is the home ground of Bath City. From 1986 to 1996 Bristol Rovers played there following their departure from Eastville. The stadium has a capacity of 8,840 people, with 1,066 seats.