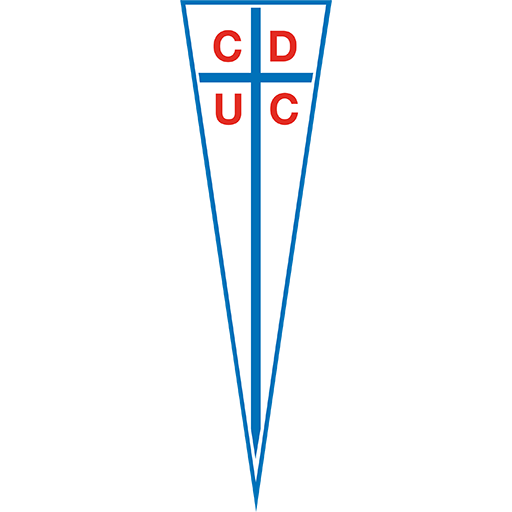 Club Deportivo Universidad Católica is a professional football club based in Santiago, Chile, which plays in the Primera División, the top flight of Chilean football.

Universidad Católica is one of the most successful and popular Chilean football clubs and considered one of Chile's "Big Three".

Its traditional rival is Universidad de Chile. They contest the Clásico Universitario. Colo-Colo is the other big rival of the club.

Its official fight song is the Hymn of the Sports Club of the Catholic University, based on the song Tramp! Tramp! Tramp!.

Estadio San Carlos de Apoquindo is a football stadium, in Las Condes in the metropolitan region of Santiago de Chile. It is used mostly for home matches stadium of the Chilean top club CD Universidad Católica which also owns the stadium. The stadium was built in 1988 and currently holds 14,118 people.

At the club's beginning, all sports were on Santa Rosa de las Condes Stadium, which is a big sport centre that is going to be demolished and transported to San Carlos. The club president of the time Manuel Vélez Samaniego decided to open this sports complex.

By 1945, the club played as the home team at the Independencia Stadium which was demolished because of the financial problems of the club, and started to play at Unión Española Stadium, the Santa Laura. In 1980, the idea of a new stadium comes out, the stadium was opened on September 4, 1988, the football stadium was not the whole complex, the stadium had also rugby, athletics and some other sport fields.

The highest attendance for a football match at San Carlos de Apoquindo to date is 20,936, for a 0-0 tie between Universidad Católica and Cobreloa on November 1, 1992.