América de Cali S. A., best known as América de Cali or América, is a Colombian football team based in Cali and playing in the Categoría Primera A. They play their home games at the Olímpico Pascual Guerrero stadium. The club is regarded by FIFA and IFFHS as the strongest football team in Colombia and the ninth strongest in South America during the 20th century. IFFHS also once ranked América de Cali as the second best club side in the world, behind only Italian champions Juventus.
The club is one of the oldest in Colombia; they were founded in 1927, and trace their origins to the América Football Club, which was founded in 1918. They are also one of the most successful Colombian clubs at both the domestic and international levels, winning fourteen national titles and reaching the Copa Libertadores finals four times (including three straight from 1985 to 1987). Although they have never won the Copa Libertadores, they have won two international tournaments, the 1999 Copa Merconorte and the 1975 Copa Simón Bolívar. The Estadio Olimpico Pascual Guerrero is a football stadium, also used for athletics, concerts and rugby sevens, in Santiago de Cali, Colombia which is named to honor the poet Pascual Guerrero. The stadium and the sports complex that surrounds it were, from the 1950s to the 1970s, one of the finest and most modern sports complexes in Latin America, and led to references of Cali as the "Sports Capital of America". 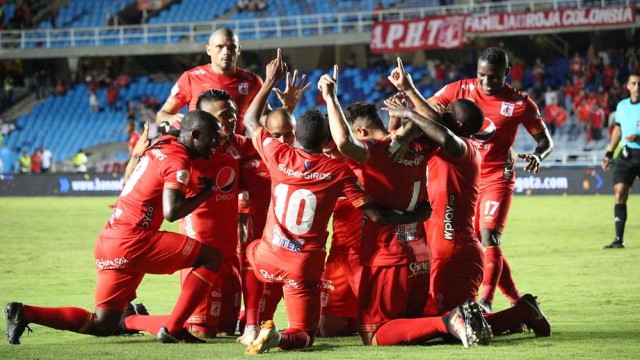 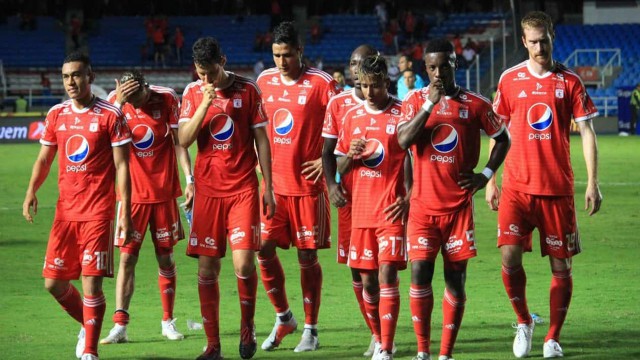