Barry Town United Football Club (Welsh: Clwb Pêl Droed Tref Y Barri) is a semi-professional association football team based in Barry, Wales. They are known for representing Wales in Europe as winners of the Welsh Premier League and Welsh Cup during the 1990s and early 2000s, and have also competed in England's Southern League and FA Cup. The team, which has contained more than 50 full internationals, is now run by supporters. They play at their traditional home of Jenner Park, Barry, which holds 2,000 spectators. 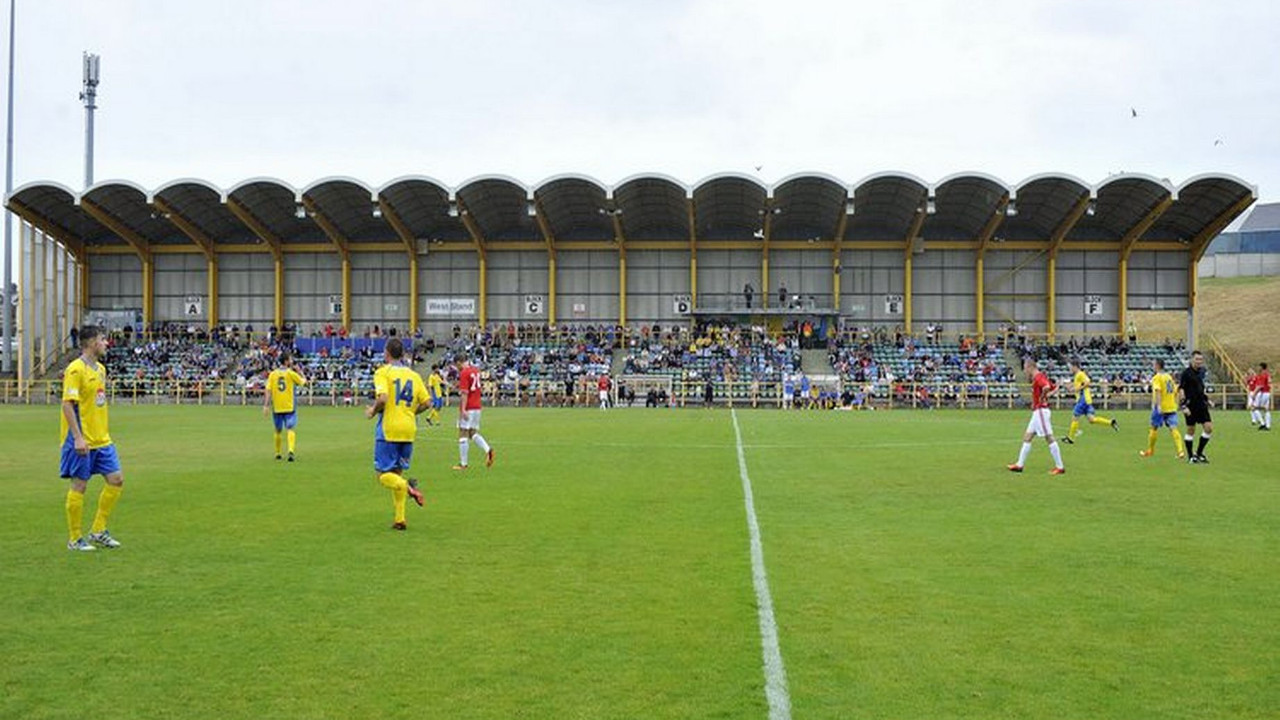