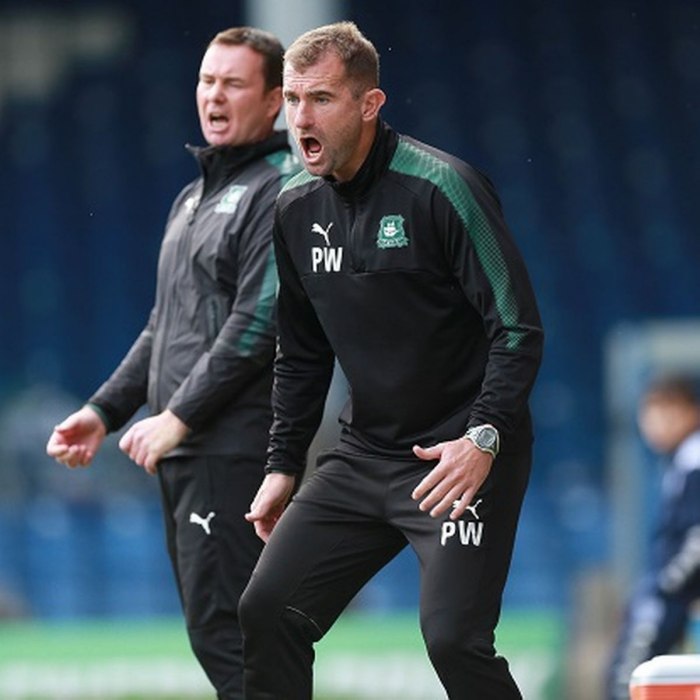 Truro City Football Club (Cornish: Klub Peldroes Truru) is an English football club based in Truro, Cornwall. They currently play in the Southern League Premier South, at the seventh tier of the English football league system. They are the highest ranked club from Cornwall.

The club had previously played in what was known as the Conference South in 2011, following five promotions in six seasons. They were relegated at the end of the 2012–13 season after going into administration, but returned to that level, now known as the National League South, in 2015, before being relegated back to the Southern League in 2019.

They were founding members of the South Western League in 1951 and won the title five times in their history. Apart from a three-season spell in the 1970s, when they played in the Cornwall Combination after losing their ground as part of a by-pass development, they remained in the South Western League until 2006, when they joined the Western Football League, achieving promotion from Division One to the Premier Division in their first season.

Truro were FA Cup regulars throughout the 1950s, but subsequently they were sporadic entrants until a permanent return to the competition in the 2006–07 season, their first appearance in 13 years, then in 2017 they reached the first round for the first time in their history losing away to Charlton Athletic. They won the FA Vase in 2006–07.

Treyew Road, is a football stadium in Truro and the home ground of Truro City. It currently has a capacity of 3,200, 1,675 seated.

Treyew Road has been Truro City's home since the mid-1900s. A covered terrace was in place behind one of the goals until the mid-1970s when a road widening scheme resulted in it being removed. Only in recent years have they added to their old stand and erected two new stands on opposite sides of the ground lifting the capacity to approximately 3,000.

In 2014, Truro City sold the stadium. After being given four years to build a ground from the sale they failed and were told to leave by the company who owned it. They shared a stadium with Torquay United F.C for a while, before returning to Treyew Road in January 2019; the club was bought by rugby union club Cornish Pirates in March 2019, and is set to ground-share at a purpose-built stadium, the Stadium for Cornwall (not yet commenced), at some future date.