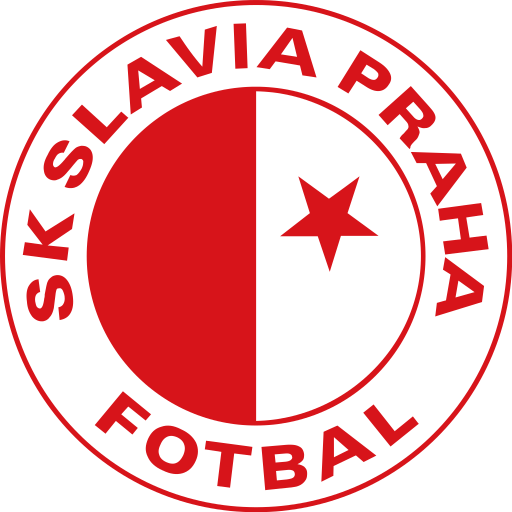 Slavia Prague vs Karvina (16 May)

In addition to their men's squad, Slavia Prague has reserve, youth, and women's teams. The stadium has a capacity of 19,370 people and it is the biggest and the most modern football stadium in the Czech Republic. It is the home venue of SK Slavia Prague and occasionally the Czech Republic national football team. In the 2010–11 and 2011–12 seasons, it was also the venue of Bohemians 1905 home matches. During the 2011–12 season the stadium hosted home matches for FC Viktoria Plzeň in the Champions League group stage.

The stadium was the venue for the 2013 UEFA Super Cup.