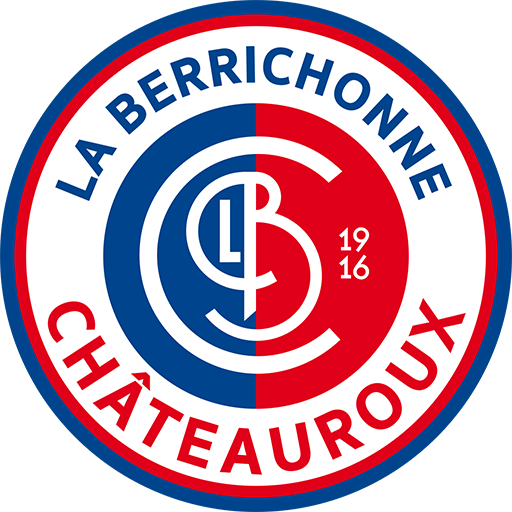 La Berrichonne de Châteauroux (commonly referred to as La Berrichonne or simply Châteauroux) is a French association football club based in Châteauroux. The football team is a part of a sports club that consists of several other sports and was founded in 1883. The team currently plays in Ligue 2, the second division of French football, having finished 16th in the 2009–10 campaign. The club has played only one season in Ligue 1; the 1997–98 season.

Châteauroux plays its home fixtures at the 17,173 capacity Stade Gaston Petit in front of crowds averaging between 6,000–7,000. Visitors are directed to one end of the Credit Agricole stand. The team strip is a deep red and blue with a vertical striped shirt and blue shorts. The club president was Michel Denisot and is currently Patrick Le Seyec, while the Manager is Didier Tholot. Châteauroux's kit partner is Nike.

Stade Gaston Petit is a multi-use stadium in Châteauroux, France. It is currently used mostly for football matches and is the home stadium of La Berrichonne de Châteauroux. The stadium is able to hold 17,173 people.

Gaston Petit is a former player of the club.