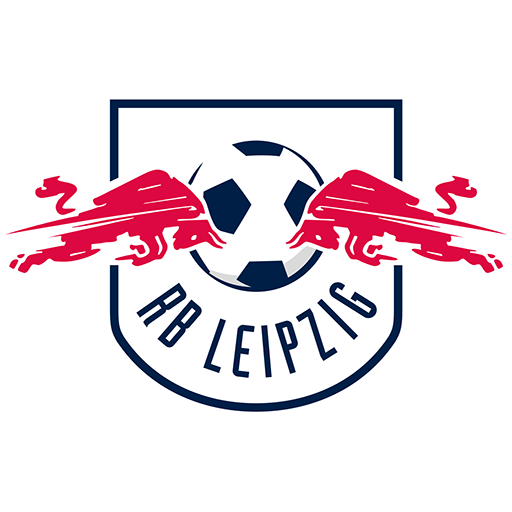 RasenBallsport Leipzig e.V., commonly known as RB Leipzig, is a German association football club based in Leipzig, Saxony. The club was founded in 2009 by initiative of the company Red Bull GmbH—which purchased the playing rights of a fifth-tier side, SSV Markranstädt, with the intent of advancing the new club to the top-flight Bundesliga within eight years. Men's professional football is run by the spin-off organization RasenballSport Leipzig GmbH. RB Leipzig plays its home matches at the Red Bull Arena.

On 8 May 2016, RB Leipzig ensured promotion to the Bundesliga for the 2016–17 season with a 2–0 win over Karlsruher SC. One year later, RB Leipzig captured a place in the 2017–18 UEFA Champions League by finishing as runners-up of the Bundesliga. 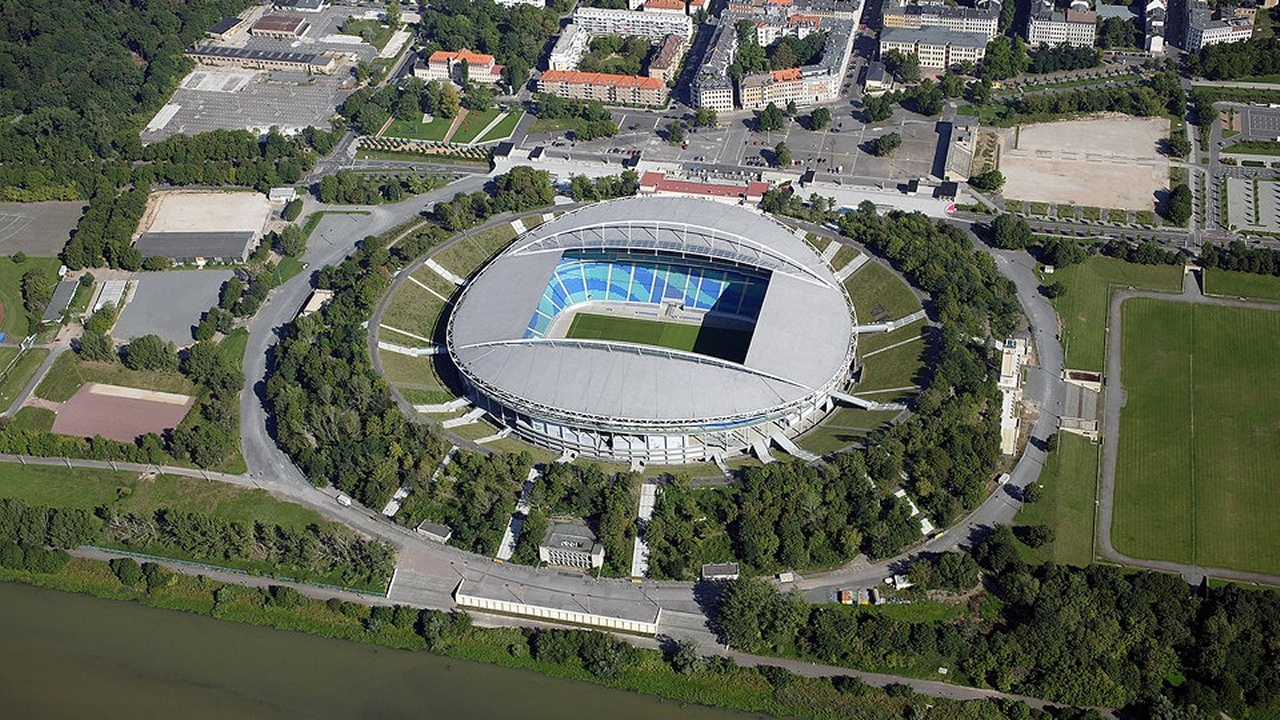 Red Bull Arena (formerly Zentralstadion ), is a football facility located in Leipzig, Saxony, Germany. It is the largest football stadium in the former East Germany and has also hosted music concerts as well as football.

It is currently the home stadium for first-division club RB Leipzig but various Leipzig football teams have used the stadium as a home stadium, including VfB Leipzig (precursor to 1. FC Lokomotive Leipzig) at various points in the 20th century (including large-scale European matches in the 1970s and domestic football in the 1990s).

Due to UEFA sponsorship regulations, the stadium is known as the RB Arena for European matches.

History
Main article: Zentralstadion (1956)
In 1956, the first Zentralstadion opened, at the time it was one of the biggest stadiums in Europe being able to hold 100,000 spectators. However, over the years it fell into disuse and was costing the city too much to maintain. In 1997, the city of Leipzig decided to build a new stadium within the old stadium, a modern state of the art stadium only for football. The new stadium was built from December 2000 till March 2004. A similar endeavor of constructing a new stadium within the confines of an historic stadium's exterior was completed in Chicago's Soldier Field, which similarly build a modern stadium while preserving the exterior of the original structure.

The Zentralstadion was the only stadium in the former East Germany to host games in the 2006 FIFA World Cup. It hosted four group matches and a round of 16 game in the tournament. A year earlier, it was also one of the venues for the 2005 FIFA Confederations Cup and hosted three matches of the tournament, including the third-place match. From 2005 to 2007, the Zentralstadion was host of the German League Cup final.

FC Sachsen Leipzig used the stadium as a home ground from time to time between 2004 and 2007, however they moved back to their traditional home, the Alfred-Kunze-Sportpark at the start of the 2008–09 season.

In July 2009, energy drink manufacturer Red Bull took over the license of SSV Markranstädt and renamed the team RasenBallsport Leipzig, in short RB Leipzig. From the outset, the new team outlined their wish to move into the tenant-less Zentralstadion and rename it the "Red Bull Arena". The naming rights were granted on 25 March 2010 and the stadium will be named so for a minimum period of 10 years as of 1 July 2010. The cost for renting the stadium will rise in accordance with the level of football RasenBallsport Leipzig are at. The team has pledged to upgrade the seating, install video advertising boards and make changes to the boxes and the VIP area.

In the 2010–11 season, Hallescher FC played between three and five games at the Zentralstadion due to their own Kurt-Wabbel Stadion being renovated.

In 2014, the stadium was ranked 17th in the country based on attendance, safety, and number of events.

Leipzig city centre with Red Bull Arena to the right
There are bridges built over the old stadium to connect with the new stadium. The roof has an integrated floodlight design and is designed to provide superior acoustics. The grass area is 120 x 80 m, the actual playing field is 105 x 68 m. It has been integrated into the area surrounding the stadium by large numbers of trees and other greenery. 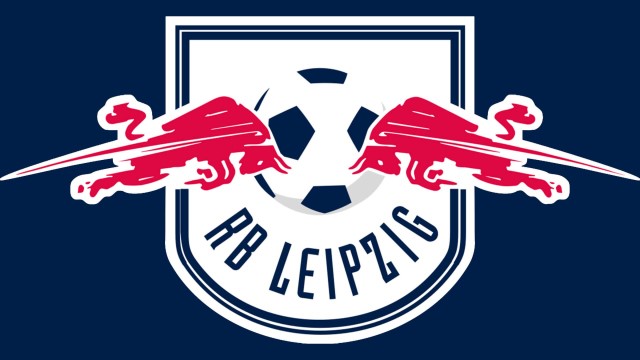