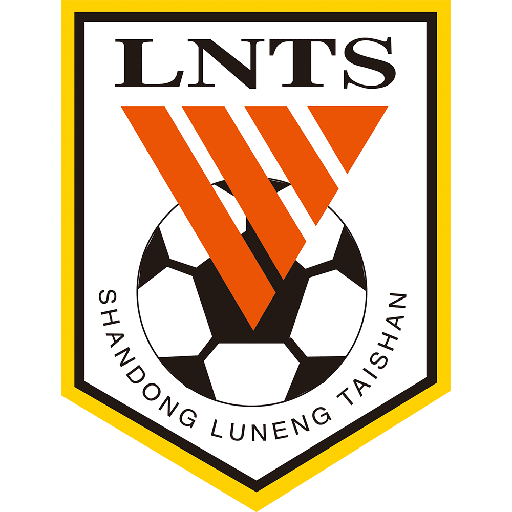 Shandong Luneng Taishan (simplified Chinese: 山东鲁能泰山; traditional Chinese: 山東魯能泰山; pinyin: Shāndōng Lǔnéng Tàishān) is a professional football club that currently participates in the Chinese Super League under licence from the Chinese Football Association (CFA). The team is based in Jinan, Shandong and their home stadium is the Jinan Olympic Sports Center Stadium that has a seating capacity of 56,808. Their current majority shareholder is Shandong Electric Power Group Corporation, the biggest supplier of electric energy in Shandong province and itself part of the State Grid Corporation of China.. "Luneng" is the name of Luneng Group, now another subsidiary corporation of State Grid Corporation of China. The last part of the club name derives from Mount Tai.

The club's predecessor was called Shandong Provincial team who were founded in April 10, 1956 while the current professional football team was established in December 2, 1993. They were one of the founding members of the first fully professional top tier league in China. Since then they have gone on to win their first ever league title in the 1999 league season. They have continued to win domestic silverware with the 2006, 2008, 2010 league titles, making them one of the most successful Chinese football teams.

According to Forbes, Shandong are the 5th most valuable football team in China, with a team value of $126 million, and an estimated revenue of $24 million in 2015. The Jinan Olympic Sports Centre Stadium (Simplified Chinese: 济南奥林匹克体育中心), also colloquially known as Xiliu (西柳, literally: "West Willow"）is a multi-use stadium in the Jinan Olympic Sports Center of Jinan, China. The stadium was the main venue for the 2009 National Games of China in October 2009. It was used for the opening ceremony, football matches and athletics events. The stadium has a capacity for 56,808 spectators at a construction area of 131,000 square metres and was opened in April 2009.