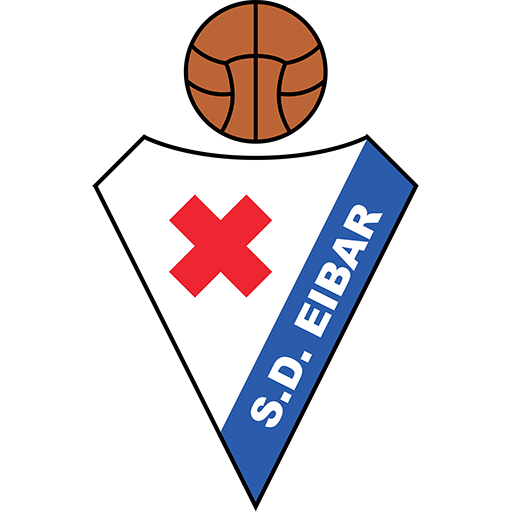 Sociedad Deportiva Eibar (in Basque: Eibar Kirol Elkartea) is a professional Spanish football club based in Eibar, Gipuzkoa, in the autonomous Basque Country.

Founded on 30 November 1940, the team currently plays in the Segunda División, the second tier of Spanish football, having been relegated from La Liga at the end of the 2020–21 season. The club played in the top tier of Spanish football for seven consecutive seasons from 2014 to 2021, and participated in 26 Segunda División seasons (a spell in the 1950s, and most of the 1990s and 2000s), spending the rest of their history competing at lower levels.

Eibar is the only football club which has the quality certificate UNE-EN-ISO 9001. 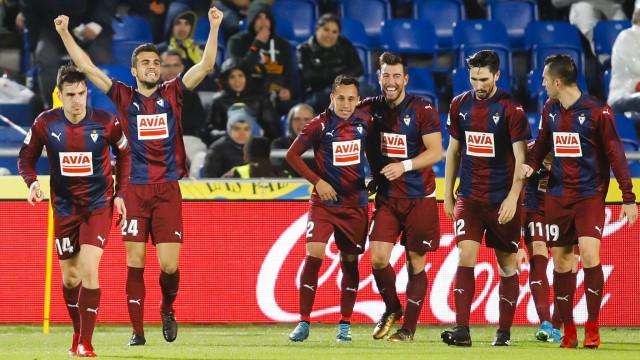