Swindon Town Football Club is a professional football club based in Swindon, Wiltshire, England. The team currently competes in League One, the third tier of the English football league system. They will be relegated to League Two for the 2021-22 season after finishing 23rd in the 2020-21 campaign. The club has played home matches at the County Ground since 1896, which now boasts a capacity of 15,728. Known as the "Robins", their home colours are red and white. Hall of Fame inductee John Trollope played 770 league games for the club between 1960 and 1980, a professional record in English football.

Swindon won the Fourth Division title in 1985–86 and secured a second successive promotion the following season under the stewardship of Lou Macari. They went on to claim victory in the 1990 Second Division play-off final, but were denied promotion into the top-flight after admitting to breaching Football League regulations. Glenn Hoddle coached the team to victory in the 1993 play-off final to finally secure a place in the top-flight for the first time in the club's history. However they were relegated out of the Premier League at the end of the 1993–94 season and dropped into the third tier with a second consecutive relegation. Promoted again as champions to avoid an FA expulsion and a hat-trick of relegations in 1995–96, they remained in the second tier for four seasons until relegation in 2000. They dropped into League Two in 2006, though managed to secure promotion the next season; they repeated this feat following relegation in 2011, winning the League Two title in 2011–12 to earn promotion to League One. They repeated the feat from the 1981–82 season by following relegation back to League Two at the end of the 2016–17 season. They won their third League Two title in the COVID-19 pandemic-stricken 2019–20 season. 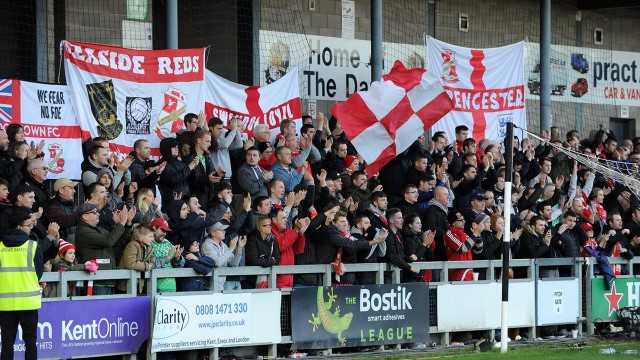 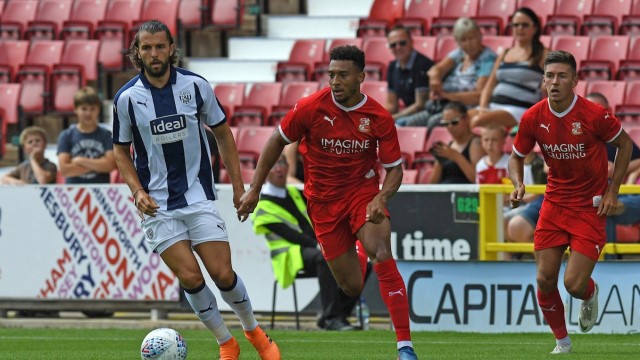 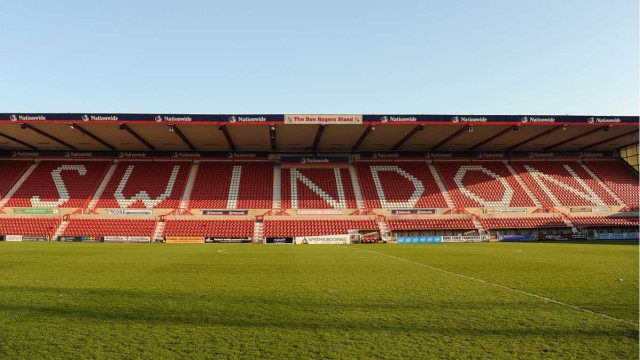