Burton Albion Football Club is an English football club based in Burton upon Trent, Staffordshire. The club participates in Football League Two, the fourth tier in the English football league system. The club's home ground is the Pirelli Stadium, having moved from Eton Park in 2005.

The club's nickname is The Brewers, stemming from the town's brewing heritage dating back hundreds of years.

The club competed in the non-League of English football from their founding in 1950 until 2009, despite the Football League heritage of their predecessors Burton Swifts, Burton United, and Burton Wanderers.

The town of Burton has had a chequered history of football clubs, partly due to the area's main sport traditionally in the past being rugby union. Many former Burton teams have struggled financially. Albion can claim lineage from Burton Swifts, Burton Town, Burton United and Burton Wanderers, all defunct football clubs in the town. Burton Albion were formed in 1950, and joined the Birmingham & District League

Albion began life at the Lloyds Foundry ground on Wellington Street, but high attendances meant that the club quickly searched for a more suitable home. Eton Park was built off Derby Road and officially opened on 20 September 1958, coinciding with the club's promotion to the Southern League. From then until its demolition in 2005, the Brewers played all their home games at Eton Park.

They have also had spells in the Northern Premier League (NPL), because of their location in the central Midlands. They entered the Conference in 2002 upon winning the NPL title.

Eton Park was dismantled to make way for housing, as the club had just completed a new stadium, at a cost of £7.2 million. It is directly opposite Eton Park and was named the Pirelli Stadium, situated as it was a short distance from Pirelli's factory in Burton. The stadium's capacity was originally set at 6,200, but then later raised to 6,912. The first match played there was a friendly between Burton Albion and Chester City on Saturday 16 July 2005.


Albion in action against Gillingham in the final match of the 2012–13 season
One notable result at the ground was a 0–0 draw in the FA Cup third round against Manchester United on 8 January 2006. The result of the Third Round replay, lucratively played at Old Trafford, was a 5–0 win for Manchester United in front of over 11,000 Brewers fans. This constituted a record number of away fans seen at Old Trafford. On 8 January 2011, in the FA Cup third round, Burton continued their FA success, knocking out Championship team Middlesbrough 2–1. Shaun Harrad scored twice at the Pirelli Stadium in the last 8 minutes to bring Burton back from 1–0 down.

After their FA Cup draw against Manchester United, Burton competed in the upper reaches of the Conference. The Brewers attained their highest ever league position to date in 2007–08, finishing in the end of season play-off places for the first time in their history, before losing in their play-off to Cambridge United. As of April 2009, they were top of the Conference National, setting a league record for the most consecutive wins. This is despite losing the services of manager Nigel Clough to Derby County with Roy McFarland installed as caretaker manager until the end of the season. When the team was 19 points clear at the top of the table, Conference sponsors Blue Square declared Burton the winners of the 2008/09 title in a PR stunt in which they paid out all bets. After that announcement in February, however, the club saw their lead reduced week by week, though they still secured promotion to the Football League, despite losing 2–1 away at Torquay United in the final game of the season when Cambridge United could only manage a goalless draw to Altrincham.

At the end of the season, it was decided that Roy McFarland would not stay permanently as the Burton manager. After a lengthy search, the club announced that Paul Peschisolido would become the club's new manager with Gary Rowett his assistant. Burton's first win in the Football League was a 5–2 win over Morecambe at the Pirelli Stadium.

The Brewers finished a respectable 13th in their first campaign in the Football League, and 19th in their second campaign after a season much interrupted by the weather. Following an end of season collapse, Burton fell from 5th place on Boxing Day to 17th place at the end of the 2011–12 season, which included a 17 game winless run and the sacking of Paul Peschisolido. In Gary Rowett's first full season in charge, he led them to 4th and the play-offs, missing out on automatic promotion by two points. Following the fourth place finish, Burton lost their play-off semi-final 4–5 on aggregate to Bradford City despite winning the first leg 3–2 at Valley Parade. After this season the Brewers came back and, despite finishing 6th in the 2013–14 season, they reached the play-off final but lost a narrow match 1–0 against Fleetwood Town. During the 2014–15 season Rowett left to join Birmingham City, and was replaced by Jimmy Floyd Hasselbaink. The Pirelli Stadium is an association football stadium on Princess Way in Burton upon Trent, East Staffordshire, England. It was built in 2005 and is the current home of Burton Albion F.C., replacing the club's old Eton Park home, also on Princess Way, which was demolished and developed into housing. The ground was built on the former site of the Pirelli UK Tyres Ltd Sports & Social Club, and having had the land donated to the club by Pirelli, in return for naming rights, the ground cost £7.2 million to build.

The ground was designed by architects Hadfield, Cawkwell and Davidson, and has served as the inspiration for numerous newer grounds, including Morecambe's Globe Arena, and the proposed Hayes & Yeading stadium. It gained its most recent safety certificate from Staffordshire County Council on 12 July 2010, having been subject to crowd trouble on 8 May 2010 at the hands of Grimsby Town fans following their relegation from Football League Two.

The ground has seen minor capacity changes since its construction, and the current capacity stands at 6,912, with 2,034 being seated in the South (Main) Stand. The current record attendance for the stadium stands at 6,192, in a Conference Premier 1–0 defeat against Oxford United, during the club's title-winning season. The previous record attendance stood at 6,191, for an FA Cup third round match on 8 January 2006 against Manchester United. 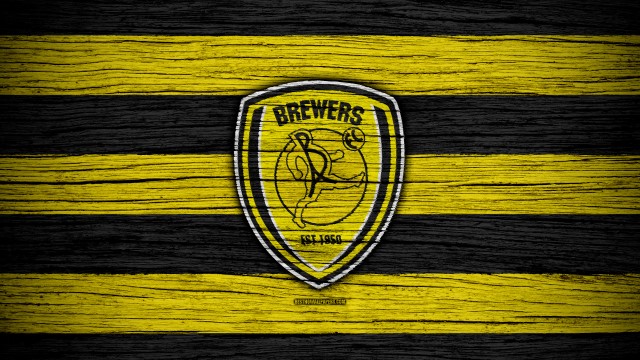 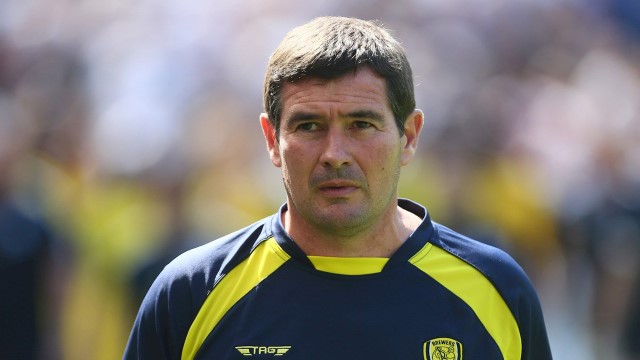 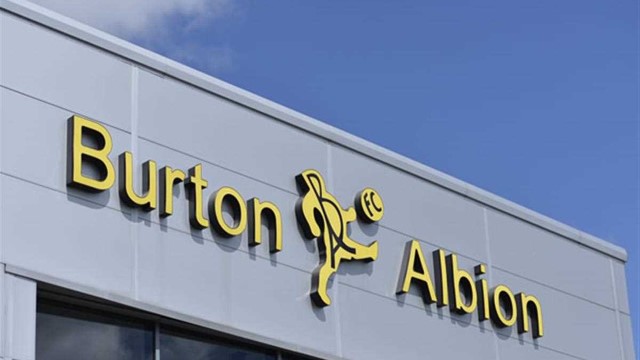