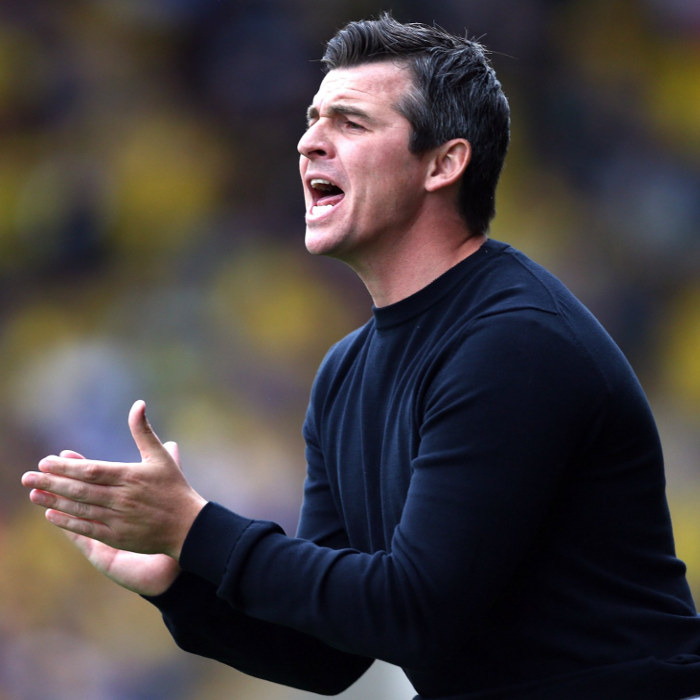 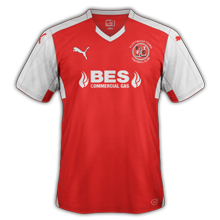 Fleetwood Town Football Club is an English professional association football club, based in the town of Fleetwood in Lancashire. The club participates in League One, the third tier of English football. Established in 1997, the current Fleetwood Town F.C. is the third incarnation of the club which first formed in 1908. Their home strip is red shirts with white sleeves and white shorts. The home ground is Highbury Stadium in Fleetwood. The club won the 2011–12 Football Conference, and played in the Football League for the first time in the 2012–13 season. In May 2014, at Wembley, Fleetwood won the promotion play-off to League One, the club's 6th promotion in 10 years.

Highbury Stadium is a football stadium in Fleetwood, Lancashire, England with Wyre Borough Council as the landlords. It is the home ground of Fleetwood Town and is also used for home matches by Blackpool F.C. reserves. As of the opening of the new Parkside Stand on 16 April 2011, the ground has a capacity of 5,327. Highbury Stadium is currently the 112th largest stadium by capacity in England and the twenty fourth in their league.