Sutton United vs Hartlepool (22 May) 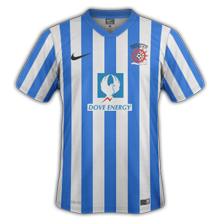