The club competed in the Midland League for two seasons, before joining the Southern League in 1901. They were crowned Southern League champions in 1908–09, allowing them to contest the 1909 FA Charity Shield. Admitted into the Football League in 1920, they spent the next 38 years in the Third Division South as they were unable to best second-place finishes in 1927–28 and 1949–50. During this time Tommy Fowler and Jack English set club records for appearances and goals respectively, Fowler playing 552 first-team matches and English scoring 143 competitive goals. Becoming founder members of the Fourth Division, manager Dave Bowen saw the club promoted at the end of the 1960–61 season, before they went on to win the Third Division title in 1962–63 and then promotion out of the Second Division in 1964–65. Relegated out of the First Division at the end of the 1965–66 season, this remains their only top-flight campaign, and two further relegations in the next three seasons saw them back in the fourth tier.

Promoted out of the Fourth Division in 1975–76, they were immediately relegated, before winning the Fourth Division title in 1986–87. Relegated again after their third season in the third tier, they were promoted again after winning the 1997 play-off final. Relegated in 1998–99, they won immediate promotion after securing an automatic promotion place the following season. However were once more relegated after three seasons of struggle in the third tier, before securing promotion out of League Two in 2005–06 after two unsuccessful play-off campaigns. Relegated at the end of their third season in League One, they won the League Two title in 2015–16, but only lasted two seasons in League One before again being relegated. In 2020, they gained promotion up to League One. 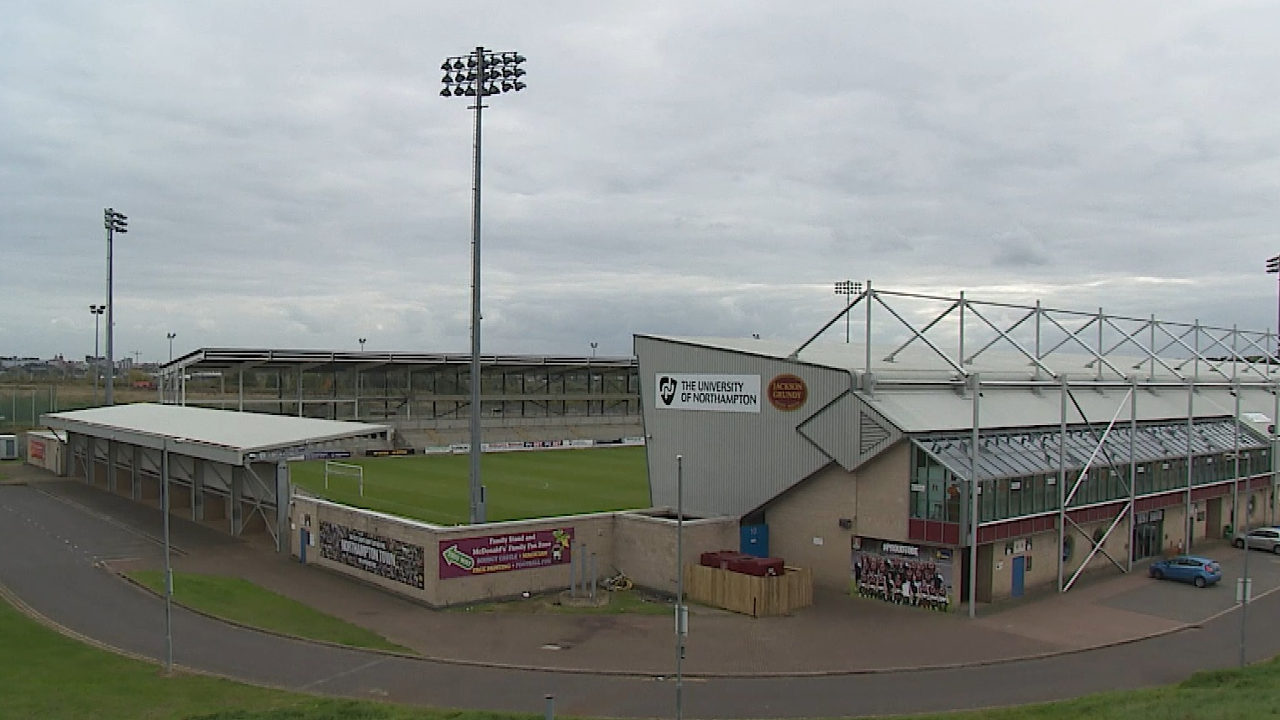 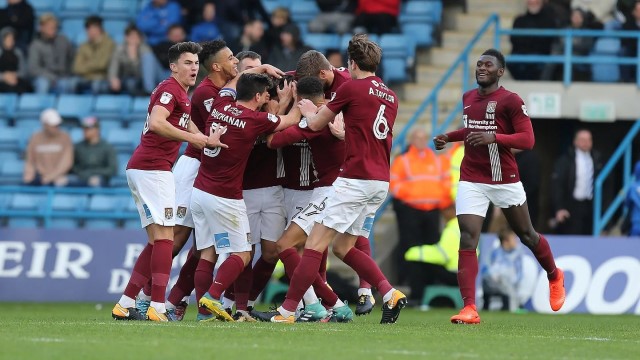 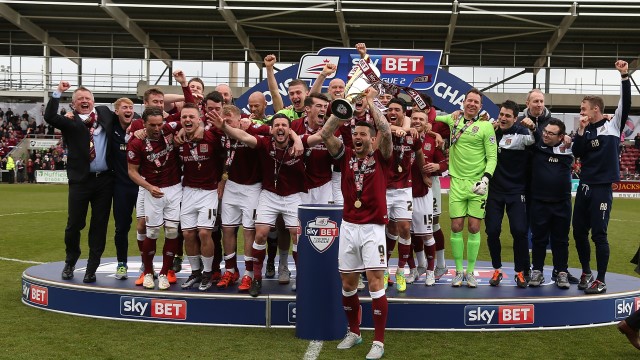