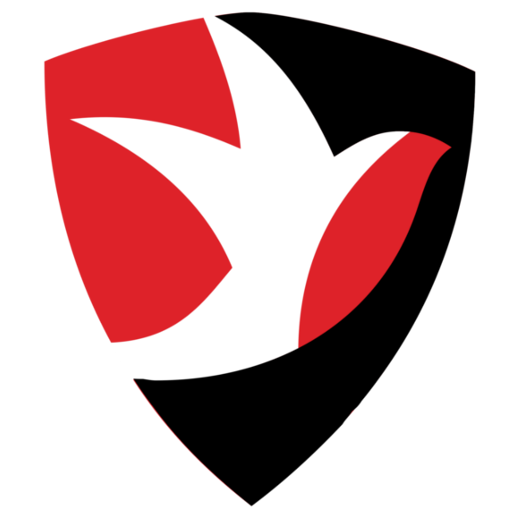 Cheltenham Town Football Club is an English football club. As of the start of the 2015–16 season, they will play in the National League the fifth tier of English football. Founded in 1887, the team has played at three different grounds, namely Agg-Gardner's Recreation Ground, Carter's Field, and now Whaddon Road, which is known for commercial reasons as the The World of Smile Stadium. Their nickname is The Robins, and the club is affiliated to the Gloucestershire County FA.

Promoted to The Football League as Conference Premier champions in 1999, Cheltenham have played as high as League One, the third tier of English football, spending a total of four seasons there. Their best FA Cup run saw them reach the last 16 (fifth round) in 2002. The last piece of silverware won by the club was the Football Conference title in 1999, when the club attained full League status for the first time. Its league status was lost with relegation in 2015.