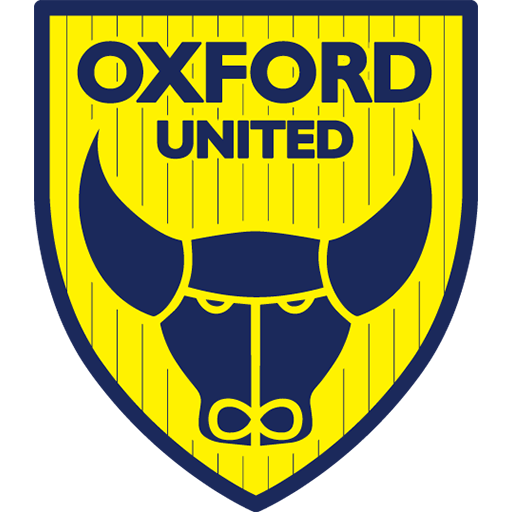 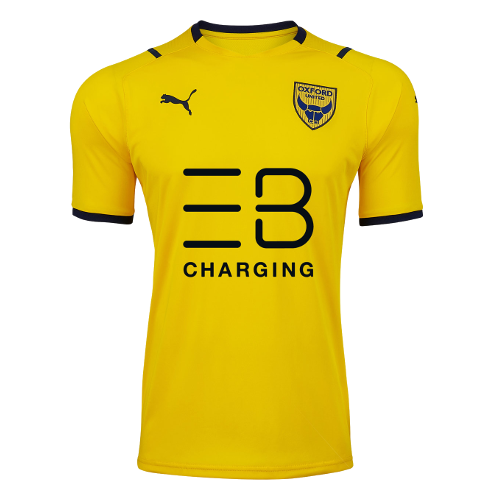 Oxford United Football Club is a professional football club based in the city of Oxford, Oxfordshire, England. The team plays in League One, the third tier of English football.
Founded in 1893 as Headington United, Oxford United adopted its current name in 1960. It joined the Football League in 1962 after winning the Southern Football League, reaching the Second Division in 1968. After relegation in 1976, between 1984 and 1986 the club earned successive promotions into the First Division, and won the League Cup in 1986. However, Oxford was unable thereby to enter the 1987 UEFA Cup because of the UEFA ban on English clubs in European competitions. Relegation from the top flight in 1988 began an 18-year decline which saw the club relegated to the Conference in 2006, becoming the first winners of a major trophy to be relegated from the Football League. After four seasons, Oxford returned to League Two in 2010 via the playoffs, and six seasons later achieved promotion to League One, after finishing 2nd in League Two in 2016.
Ron Atkinson holds the club record for the most overall appearances with 560, John Shuker holds the record for the most appearances in the Football League with 478 and Ron's late brother Graham Atkinson holds the record for the most goals scored with 107. In total, nineteen players have made international appearances while playing for the club. United's home ground is the Kassam Stadium in Oxford and has a capacity of 12,500. United moved to the stadium in 2001 after leaving the Manor Ground, their home for 76 years. Swindon Town is the club's main rival. 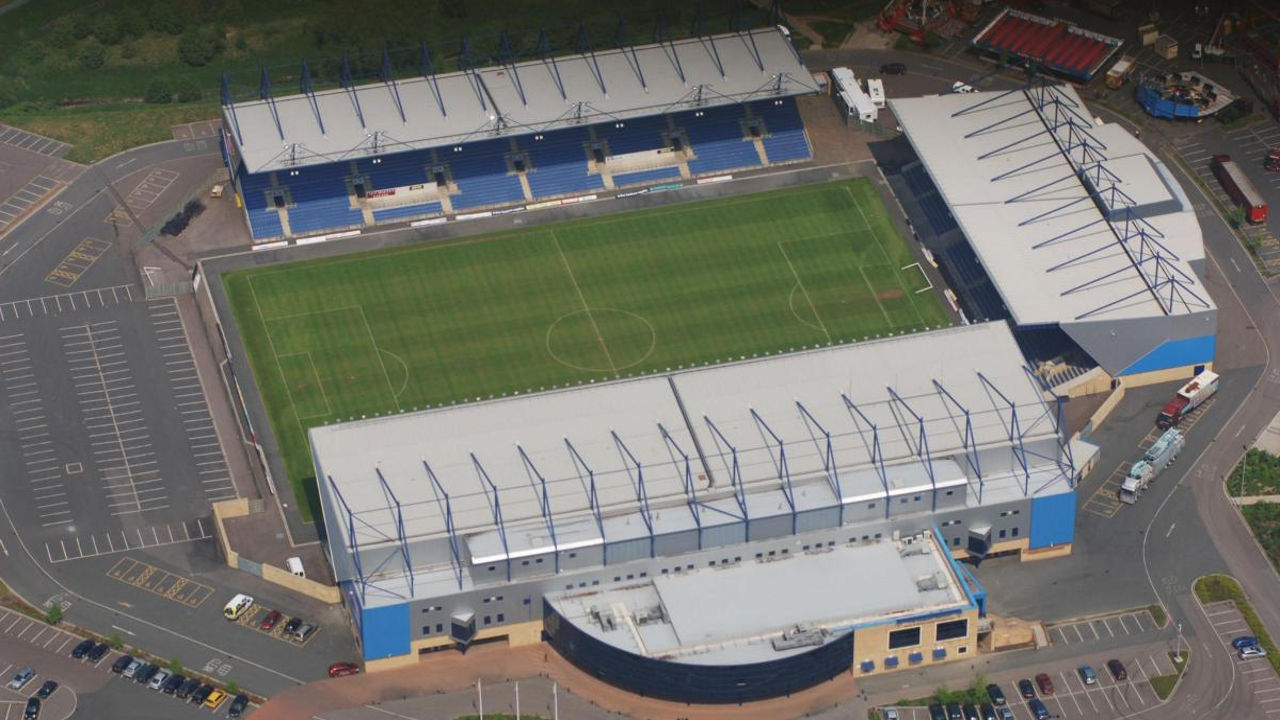 The Kassam Stadium (also known as Grenoble Road) is the home of Oxford United Football Club, and is named after the ground's owner and former chairman of the football club, Firoz Kassam.
The Kassam Stadium currently hosts League One (third tier) games although Oxford were relegated to Division Three (fourth tier) the season before the new stadium was built and were further relegated to the Conference National in 2005–06. Oxford were promoted in the 2015–16 season. The club was previously based at The Manor Ground from 1925 up until the opening of The Kassam Stadium in 2001. 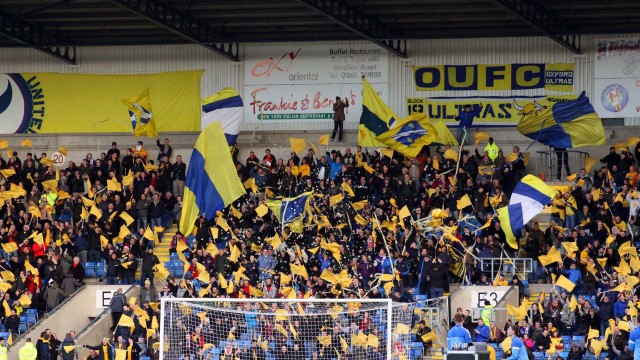 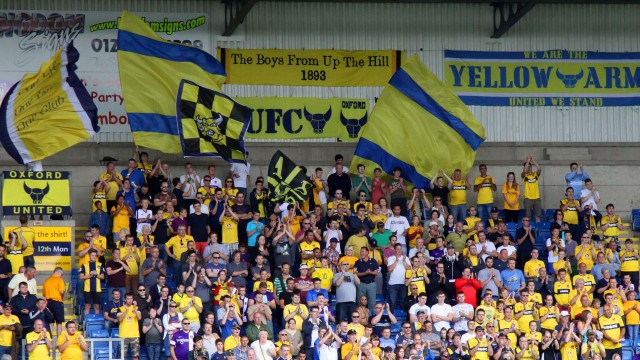 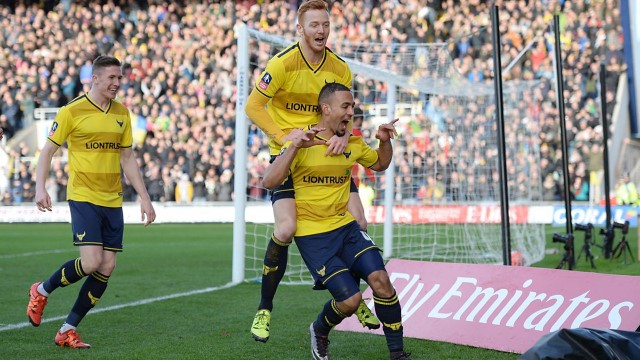