Dinamo Moscow vs CSKA Moscow (16 May) 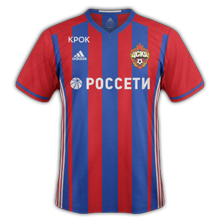 PFC Central Sport Club of the Army Moscow (Russian: Профессиональный футбольный клуб – ЦСКА) is a Russian professional football club. It is based in Moscow, playing its home matches at the 30,000-capacity VEB Arena. The club is the best known part of the CSKA Moscow sports club.

Founded in 1911, CSKA is the oldest football club in Russia and it had its most successful period after World War II with five titles in six seasons. It won a total of 7 Soviet Top League championships and 5 Soviet Cups, including the double in the last-ever season in 1991. The club has also won 6 Russian Premier League titles as well as record 7 Russian Cups.

CSKA Moscow became the first club in Russia to win one of the European cup competitions, the UEFA Cup, after defeating Sporting CP in the final in Lisbon in 2005.

CSKA was the official team of the Soviet Army during the communist era. Since the dissolution of the Soviet Union it has become privately owned, with the Ministry of Defence as a shareholder. Russian businessman Roman Abramovich's Sibneft corporation was a leading sponsor of the club from 2004 to 2006. VEB Arena (Russian: «ВЭБ-Арена»), known as Arena CSKA due to UEFA sponsorship regulations, is a multi-use stadium in Khodynka Field, Moscow, Russia, that was completed in 2016. It is used mostly for football matches and host the home matches of PFC CSKA Moscow and occasionally the Russian national team.

The stadium is located near the Khodynka Field in the Park of Birch Grove. 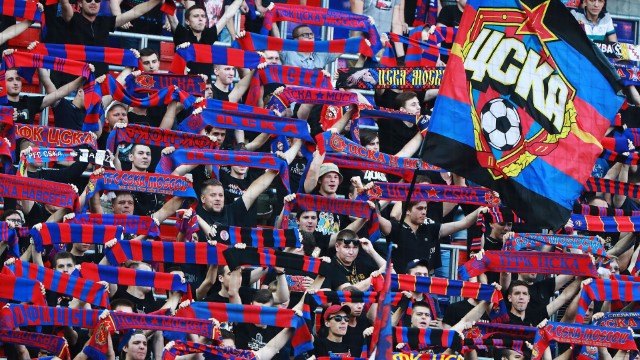