Rio Ave Futebol Clube, commonly known as Rio Ave , is a Portuguese professional football club based in Vila do Conde, northern Portugal, which competes in the Liga Portugal 2. The club is named after the Ave River, which flows through the town and into the Atlantic Ocean.

Founded in 1939, they play their home matches at Estádio do Rio Ave, also known as the Estádio dos Arcos. Built in 1985, the current stadium seats approximately 12,815 people and is a multi-sports venue, although it is used mainly for Rio Ave's football matches. Estadio do Rio Ave FC is a multi-use stadium in Vila do Conde, Portugal. It is currently used mostly for football matches. The stadium is able to hold 12,815 people and was built in 1985. 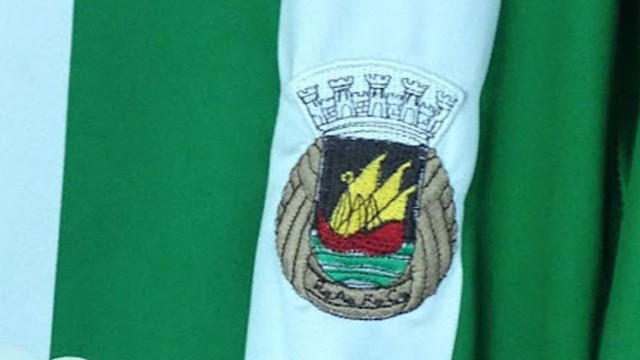 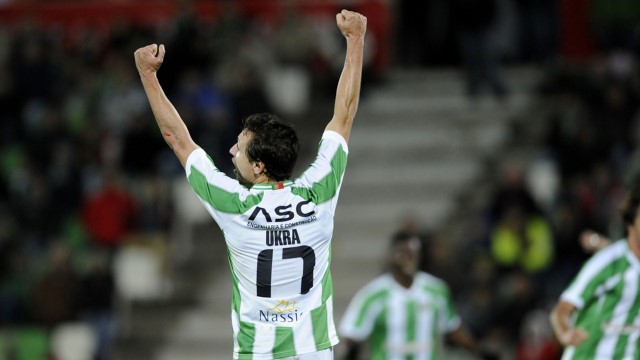