Dundee Football Club, is a football club, founded in 1893, based in the city of Dundee, Scotland. Nicknamed "The Dark Blues" or "The Dee" the club plays its home matches at Dens Park. Dundee are one of two Scottish Premiership clubs in the city, along with rivals Dundee United.

The club's most successful era was in the 1960s when, under the management of Bob Shankly, Dundee won the Scottish Football League title in 1962 for the first and only time in their history before reaching the semi-finals of the 1962–63 European Cup. Dundee have also won one Scottish Cup & three Scottish League Cups. 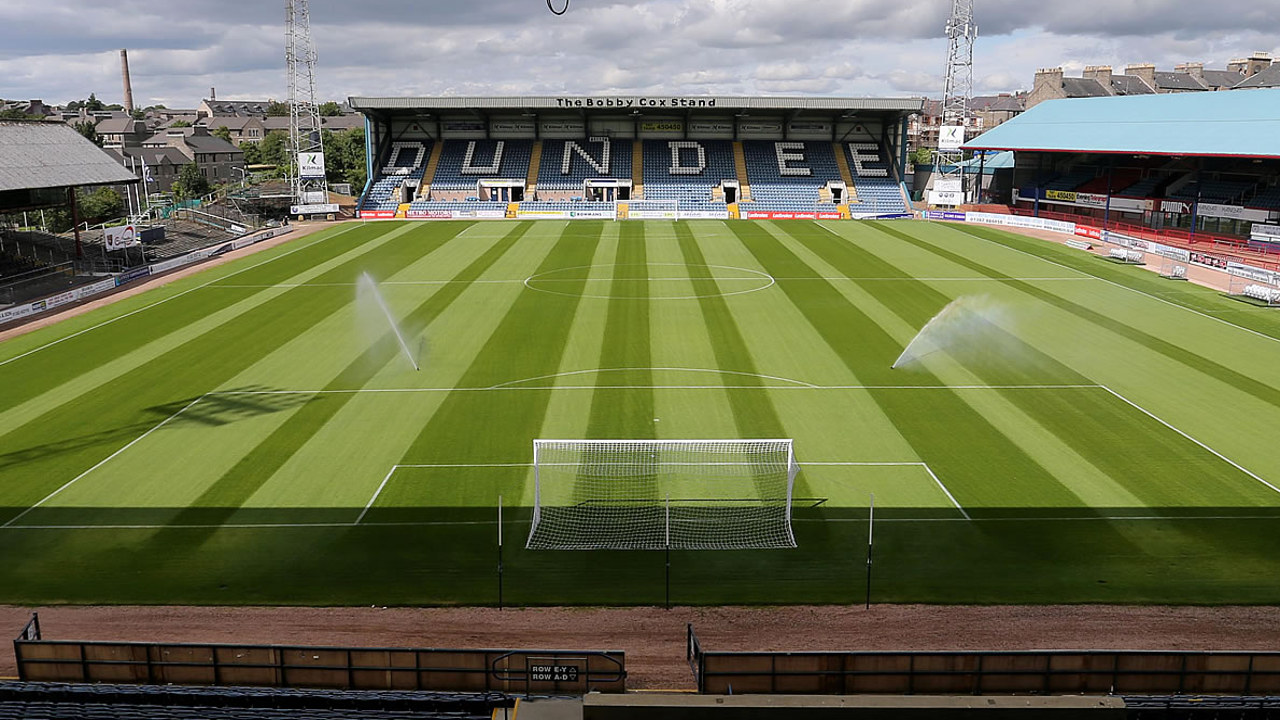