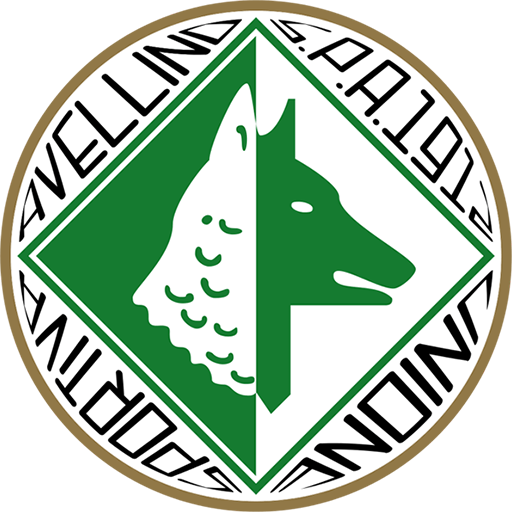 Unione Sportiva Avellino 1912 is an Italian football club based in Avellino, Campania.

It is the official continuity club of U.S. Avellino, who went bankrupt in 2009 and then was excluded from Serie B in 2018, admitted to Serie D by Article 52 of N.O.I.F. in the same year. The club was renamed as Associazione Sportiva Avellino 1912 in 2010 and restored to the original Unione Sportiva Avellino 1912 in 2015, before assuming the current denomination in 2018.

Avellino has many supporters despite the size of the town. Majority of fans come from the city and its neighbourhood but also from northern Italy where many of them are emigrated. Principal rivalries are with supporters of other regional teams like Salernitana, Benevento, Napoli and Juve Stabia. There are also rivalries with Foggia, Bari, Taranto, Catania and Verona. Nowadays there aren't official twinnings but in the years of Serie A there was a twinning with Juventus. Friendships are with supporters of Messina, Nocerina, Trapani, Sambenedettese, Cavese and Casertana.

The Stadio Partenio-Lombardi is a multi-purpose stadium in Avellino, Italy. It is currently used mostly for football matches and is the home of U.S. Avellino 1912. The stadium was built in 1973 and holds 26,308.

On 9 June 2011 the stadium was dedicated to former Avellino player Adriano Lombardi.