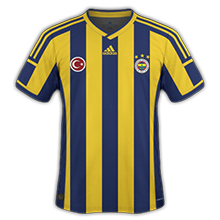 Fenerbahçe Spor Kulübü (Turkish pronunciation: , Fenerbahçe Sports Club), also known as Fenerbahçe and Fener, is a professional football team based in Istanbul, Turkey, and a branch of the larger Fenerbahçe Sports Club. Founded in 1907 by a group of local men, it is one of the most successful and best supported football team in Turkey, having never been relegated to lower divisions, and currently competes in the Süper Lig and the Turkish Cup. It is nicknamed Sarı Kanaryalar (Turkish for "Yellow Canaries") and plays its home games at Şükrü Saracoğlu Stadium in Kadıköy, Istanbul. Fenerbahçe has won 19 Süper Lig trophies, in addition to 6 Turkish Cups, 9 Turkish Super Cups, 8 Chancellor Cups and 12 TSYD Cup trophies. In international club football, Fenerbahçe has won one Balkans Cup trophy.

Şükrü Saraçoğlu Stadium is a football stadium in the Kadıköy district of Istanbul, Turkey, and is the home venue of Fenerbahçe S.K. It was inaugurated in 1908 and renovated between 1999 and 2006. On October 4, 2006, after numerous inspections by UEFA, Fenerbahçe Şükrü Saracoğlu Stadium was selected to host the 2009 UEFA Cup Final that went down to history as the last Final of the UEFA Cup football tournament, which was replaced by the UEFA Europa League starting from the 2009–2010 season.

The stadium has gone through a complete rebuilding process which involved each stand being demolished and rebuilt in turn. Each stand has been built closer to the pitch, getting the fans closer to the action on the field. This style of stadium has never previously existed in Turkey, as the stands are usually separated from the pitch by a running track.

The "Maraton" stand can hold up to 14,500 supporters. The stand includes "Boxes" (or Lodges) which are rented out from the club on a yearly basis. These boxes are fully equipped with TV screens, Internet, working and meeting areas, dining facilities and many other luxuries; as the first and most luxurious of their kind in Turkey. Facing the Maraton stand, at the opposite side, is the "Fenerium" stand (named after the official chain of Fenerbahçe merchandise stores) with an all-seated capacity of 15,000 and the luxurious "1907" zone. There are also equally luxurious boxes and lodges here. Apart from the boxes section of this stand, every single seat has an LCD monitor behind the chair, for every supporter to follow the game from the live coverage and catch the replays. Including the two remaining stands behind the goal areas, namely the "Migros" and "Telsim" stands (named after the sponsors of each tribune's construction projects), which both have a seating capacity of 10,500, the total official capacity of the stadium is 50,509. 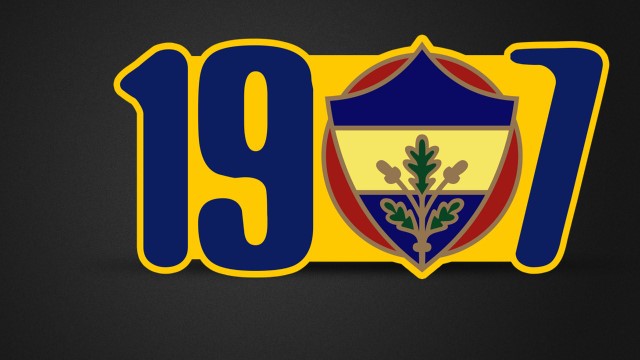