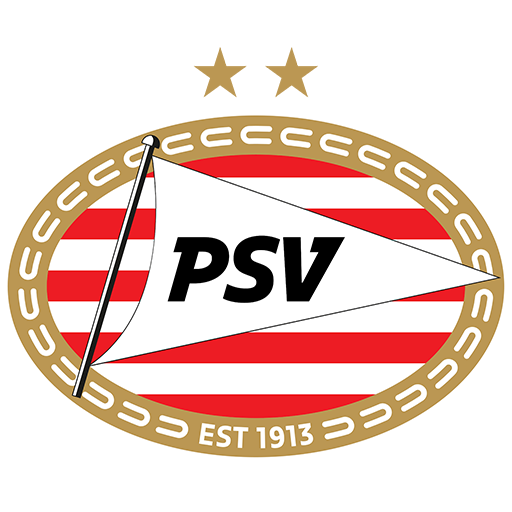 The club was founded in 1913 as a team for Philips employees. PSV's history contains two golden eras revolving around the UEFA Cup victory in 1978 and the 1987–88 European Cup victory as part of the seasonal treble in 1988. The team has won the Eredivisie 24 times, the KNVB Cup nine times and the Johan Cruyff Shield ten times. Currently (as of Nov 2018), PSV is 39th on the UEFA club coefficients ranking. Throughout the years, PSV established itself as a stepping stone for future world class players like Ruud Gullit, Ronald Koeman, Romário, Ronaldo, Phillip Cocu, Jaap Stam, Park Ji-Sung, Ruud van Nistelrooy, Arjen Robben and Georginio Wijnaldum.

Since its foundation, it has played in the Philips Stadion and has upheld its club colours (red and white). Its elaborate connection with Philips can be witnessed in its sponsoring, shared technology and board member ties. Fans have named themselves 'boeren' (Dutch for either peasants or farmers), taking pride in Eindhoven's status of being a provincial city and their Brabantian heritage. The Philips Stadion is a football stadium in Frederiklaan 10, Eindhoven, Netherlands, and it is the home of PSV (Philips Sport Vereniging), also known as PSV Eindhoven. With a capacity of 35,000, it is the third-largest football stadium in the country. Established as the Philips Sportpark, it was constructed as a sports field for Philips employees in 1910. The Philips Elftal played football matches from 1911 until 1913, when the team was succeeded by PSV. Since 1913, PSV has used the original ground as its home stadium.

The stadium has gone through several extensions in its history: after a wooden stand in 1916, seating and standing places slowly enclosed the field throughout the first decades. Two extensive renovations in the 1970s and 1990s first created a covered stadium, and then a two-tiered ground with extensive commercial spaces. The completion of the four corners in 2002 eventually led to its current capacity.

The Philips Stadion currently holds a four-star rating by UEFA. It has hosted a range of Netherlands national team fixtures since 1971. In 2013, PSV's reserve team, Jong PSV, also played their league matches at the stadium. They now play their games at the training complex De Herdgang. Furthermore, the Philips Stadion was the location for three UEFA Euro 2000 group stage matches, as well as the 2006 UEFA Cup Final. Aside from football-related purposes, the ground is incidentally used for music concerts. 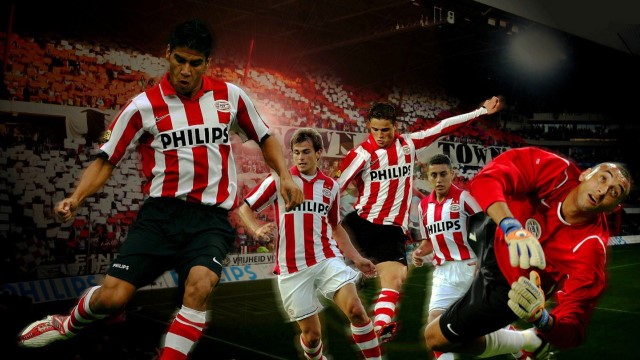