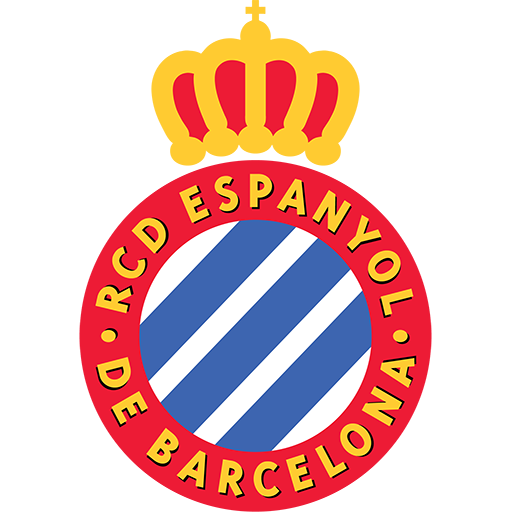 Founded in 1900, the club plays in the Segunda División for the 2020–21 season, the second division of Spanish football, having been relegated from La Liga in the 2019–20 season. They play their home games at the RCDE Stadium, which holds up to 40,000 spectators. Espanyol has won the Copa del Rey four times, most recently in 2006, and reached the UEFA Cup final in 1988 and 2007. The team competes in the Barcelona Derby against FC Barcelona. RCDE Stadium, also known as Estadi Cornellà-El Prat (Spanish: Estadio Cornellà-El Prat ) is an all-seater football stadium on the outskirts of Cornellà de Llobregat and El Prat de Llobregat, in the wider Barcelona urban area (Catalonia, Spain). It took three years to build and cost approximately €60 million. Completed in the summer of 2009, it was awarded as Venue of the Year getting the Stadium Business Awards on 18 June 2010 in Dublin. The stadium has a capacity of 40,500. It is the new home of RCD Espanyol and replaced their previous stadium, the Estadi Olímpic Lluís Companys. It is the eighth stadium in the club's history.