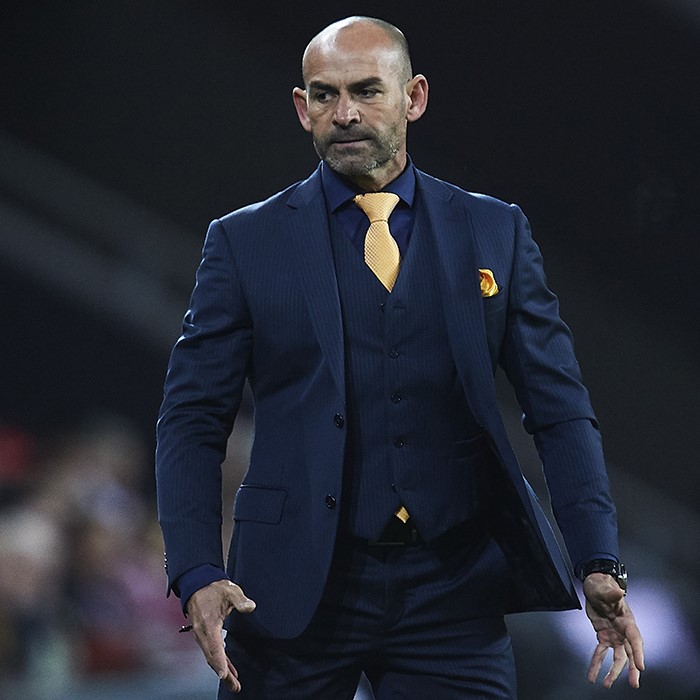 Rayo Vallecano de Madrid, S.A.D. (Spanish pronunciation: ), often abbreviated to Rayo, is a Spanish football team based in Madrid, in the neighbourhood of Vallecas. Rayo was founded on 29 May 1924, and currently compete in Segunda División following relegation from La Liga. Home games are held at the 14,708-seater Campo de Fútbol de Vallecas stadium.

Rayo has competed in one European competition, the UEFA Cup in the 2000–01 season. The club made it to the quarter-finals before losing to Spanish club Alavés 4–2 on aggregate. Miscellaneous
Campo de Fútbol de Vallecas was the venue for the 1940 Copa del Generalísimo Final, as the Copa del Rey was known during caudillo Franco's Francoist State. It was the home stadium of Racing de Madrid, from the neighboring city of Chamberí, and its successor, Agrupación Recreativa Chamberí. Atletico Madrid also played their home matches at the venue between 1939–1943 after the Spanish Civil War, as their stadium, the Metropolitan, was destroyed by the war. 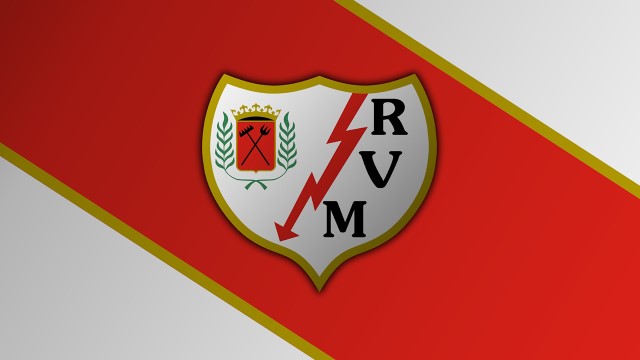