The State of Qatar, through its shareholding organisation Qatar Sports Investments (QSI), has been the club's owner since 2011. The takeover made Paris Saint-Germain the richest club in France and one of the wealthiest in the world. As of the 2018–19 season, PSG have the fifth-highest revenue in the footballing world with an annual revenue of €636m according to Deloitte, and are the world's eleventh most valuable football club, worth €825m according to Forbes. The Parc des Princes is the fourth largest football stadium in France. Originally a velodrome, it was the finish line of the Tour de France from the first event in 1903 until General Charles de Gaulle ordered the track demolished in the late 1960s. He decided in 1967 that the Parc des Princes should be dedicated to football and rugby games with a capacity of under 60,000 seats. The Parc des Princes was the national stadium of the France football team and the France rugby union team until the construction of the Stade de France for the 1998 FIFA World Cup. The stadium and grounds are owned by the Paris city council and the Société d’Exploitation Sports-Evénements (SESE) holds the concession to the Parc des Princes since 1990. 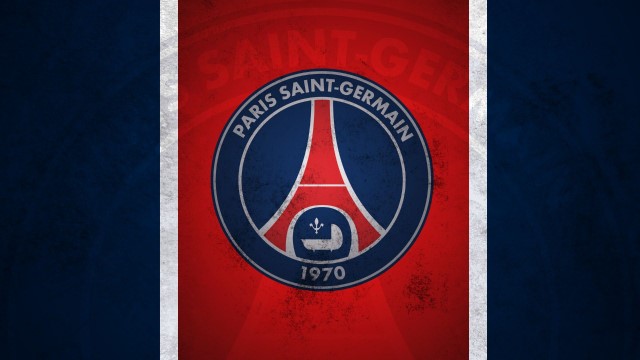