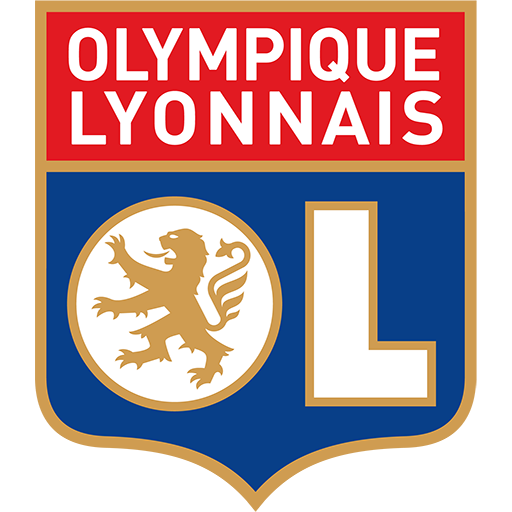 Olympique Lyonnais (commonly referred to as simply Lyon, or OL) (Euronext: OLG) is a French association football club based in Lyon. It plays in France's highest football division, Ligue 1. The club was formed as Lyon Olympique Universitaire in 1899, according to many supporters and sport historians, but was nationally established as a club in 1950. The club's most successful period has been the 21st century. The club won its first ever Ligue 1 championship in 2002, starting a national record-breaking streak of seven successive titles. Lyon has also won a record seven Trophée des Champions, five Coupe de France titles and three Ligue 2 Championships.

Lyon has participated the UEFA Champions League 12 times, and during the 2009–10 season, reached the semi-finals of the competition for the first time after three previous quarter-final appearances. Olympique Lyonnais plays its home matches at the 40,500-seat Stade de Gerland in Lyon. In 2015/2016, their new stadium will be ready, tentatively named OL Land, in Décines-Charpieu, a suburb of Lyon. The club's home colours are white, red and blue. Lyon was a member of the G14 group of leading European football clubs and are founder members of its successor, the European Club Association.

Olympique Lyonnais is one of the popular clubs in France. About 11% of the country's population support the club. Lyon shares this number with Paris Saint-Germain and trails only Olympique de Marseille. The club's nickname, Les Gones, means "The Kids" in Lyon's regional dialect of Arpitan. The chairman of Lyon is Jean-Michel Aulas and the club is managed by Hubert Fournier. Olympique Lyonnais also has a successful women's football team having won its league a record nine times. The women's team has also won three Challenge de France titles and the UEFA Women's Champions League in 2011 and 2012. The stadium was a host of UEFA Euro 2016, and was also chosen to stage the 2017 Coupe de la Ligue Final and the 2018 UEFA Europa League Final, in addition to the 2019 FIFA Women's World Cup and football at the 2024 Summer Olympics. Outside football, the ground has also held rugby union and ice hockey matches, as well as musical concerts.

The Stade de Gerland is listed as a Category three stadium by UEFA's standards and has hosted matches for the 1972 Rugby League World Cup, UEFA Euro 1984, the 1998 FIFA World Cup, and the 2007 Rugby World Cup.

The stadium has hosted concerts by many famous artists, including The Rolling Stones, Michael Jackson, David Bowie, Pink Floyd and Genesis. 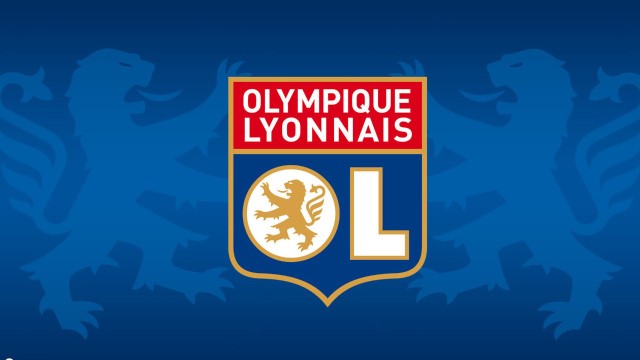 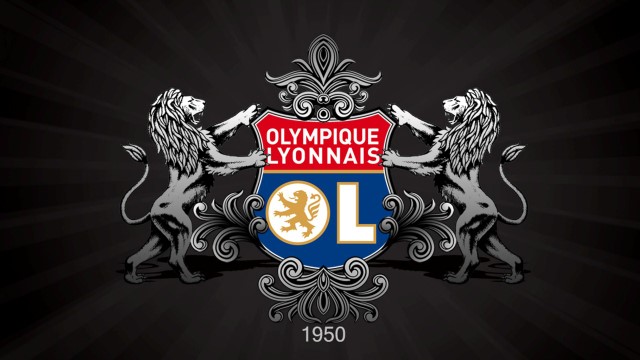