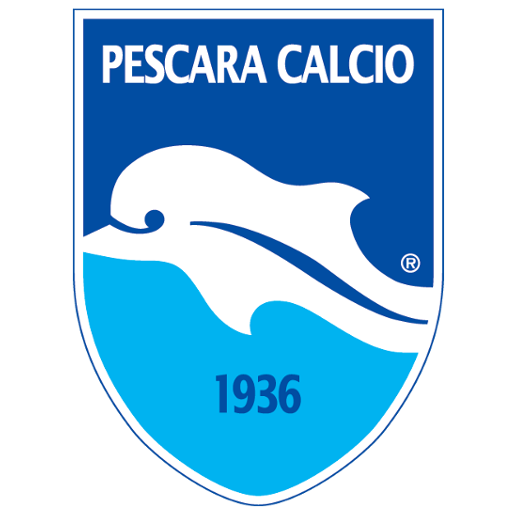 Delfino Pescara 1936, commonly referred to as Pescara, is a professional Italian football club based in Pescara, Abruzzo.

The Stadio Adriatico – Giovanni Cornacchia is a stadium in Pescara, in the Italian region of Abruzzo. It opened in 1955 and was designed by the italian architect Luigi Piccinato. It hosted some games for the football preliminaries during the 1960 Summer Olympics. It originated as a multipurpose athletic facility and a center for the Italian National Olympic Committee. Today, the stadium is intended primarily for football and athletics and is the home stadium of Serie B club Delfino Pescara 1936.

The stadium, which completed its renovation works in 2009, was the main stadium of the 2009 Mediterranean Games. In the past, it hosted several matches with the Italian national football team. The Adriatico was also selected as a reserve stadium for the 1990 World Cup.