Genoa Cricket and Football Club, commonly referred to as Genoa (Italian pronunciation: ), is a professional football club based in Genoa, Liguria, Italy, that competes in the Serie A. Established on 7 September 1893, it is Italy's oldest football team, and the oldest Italian football team still active with over 125 years of history.

During their long history, Genoa have won the Italian Championship nine times. Genoa's first title came at the inaugural championship in 1898 and their most recent was in 1923–24. They have also won the Coppa Italia once. Historically, Genoa are the fourth most successful Italian club in terms of championships won.

This slew of early successes may lie at the origin of the love professed for the team by the godfather of Italian sports journalists Gianni Brera (1919–92), who, despite having been born in Lombardy, always declared himself a supporter of the team. Brera went as far as creating the nickname Vecchio Balordo (Old Fool or Cranky Old One) for Genoa.

Genoa CFC have played their home games at the 36,536 capacity Stadio Luigi Ferraris since 1911. Since 1946, the ground has been shared with local rivals Sampdoria. Genoa has spent most of its post-war history going up and down between Serie A and Serie B, with two brief spells in Serie C, before being relegated to Serie B again in 2022. 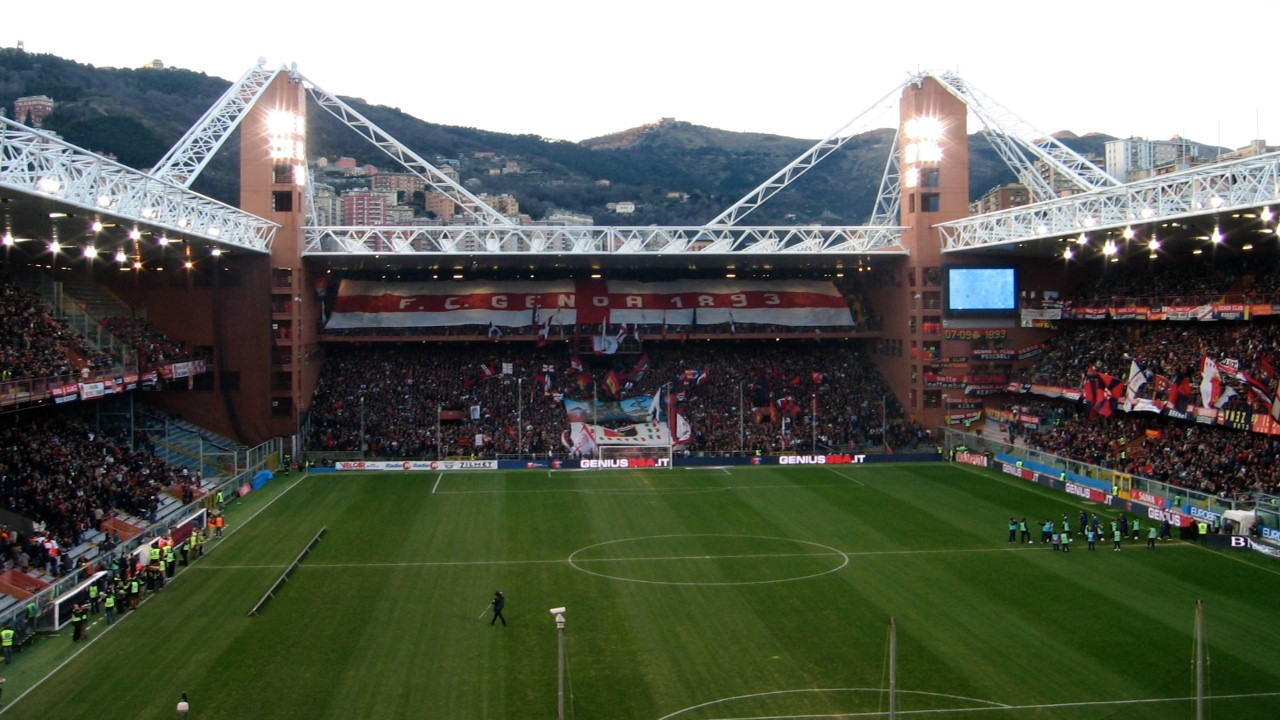