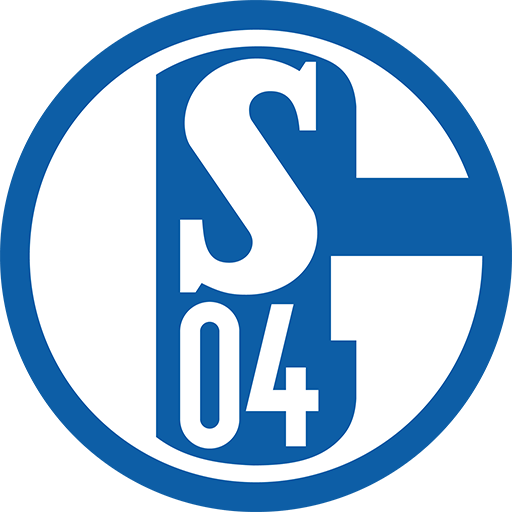 Fußballclub Gelsenkirchen-Schalke 04 e. V., commonly known as FC Schalke 04 (Schalke 04, or abbreviated as S04, is a professional German football and multi-sports club originally from the Schalke district of Gelsenkirchen, North Rhine-Westphalia. The "04" in the club's name derives from its formation in 1904. Schalke has long been one of the most popular professional football teams and multi-sports club in Germany, even though the club's heyday was in the 1930s and 1940s. Schalke play in the 2. Bundesliga, the second tier of the German football league system, as a result of the 2020–21 relegation. As of June 2018, the club has 155,000 members, making it the second-largest sports club in Germany and the fourth-largest sports club in the world in terms of membership. Other activities offered by the club include athletics, basketball, handball, table tennis, winter sports and eSports.

Founded in 1904, Schalke has won seven German championships, five DFB-Pokals, one DFL-Supercup and one UEFA Cup. Schalke also succeeded as the first German club to win a cup double in 1937.

Since 2001, Schalke's stadium has been the Veltins-Arena. Schalke holds a long-standing rivalry with Ruhr neighbours Borussia Dortmund, arguably one of the most widespread and well-known rivalries in German football, and matches between the two teams are referred to as the Revierderby. Veltins-Arena (originally Arena AufSchalke ) is a football stadium in Gelsenkirchen, North Rhine-Westphalia, Germany. It opened in 2001, as the new home ground for German Bundesliga club Schalke 04.

It hosted the 2004 UEFA Champions League final and 5 matches in the 2006 FIFA World Cup, including a quarter-final. It has a league capacity of 61,482 (standing and seated) and an international capacity of 53,951 (seated only). The stadium has a retractable roof and a retractable pitch. The naming rights to the stadium were sold on 1 July 2005 to the German brewery Veltins.

Plans to construct a new stadium emerged in the late 1990s, as fans and managers sought to move out of the outdated Parkstadion, and create a thoroughly modern multifunctional arena. Following Schalke 04's historic 1997 victory in the UEFA Cup, and the club's upcoming 100th anniversary in 2004, the contract to construct a €186 million stadium was given in 1998 to the German construction firm HBM. 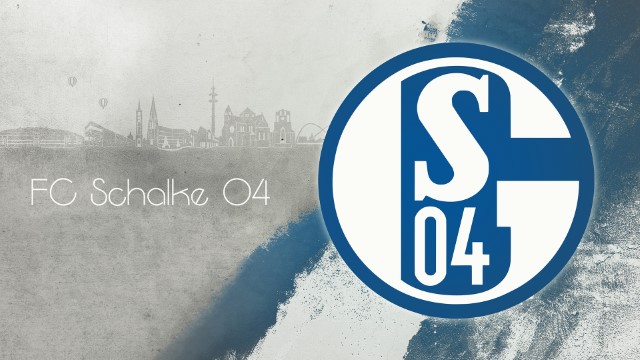