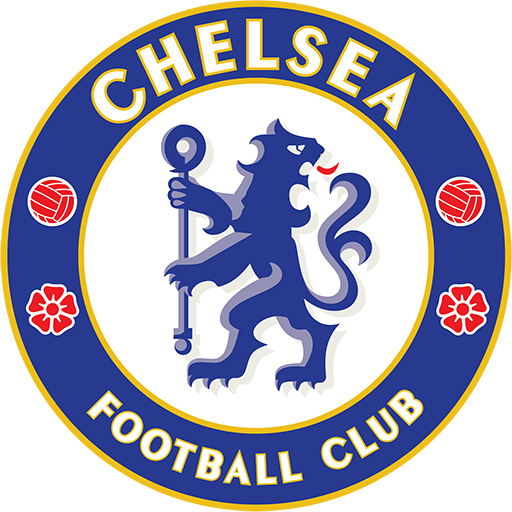 Nicknames
The Blues, The Pensioners 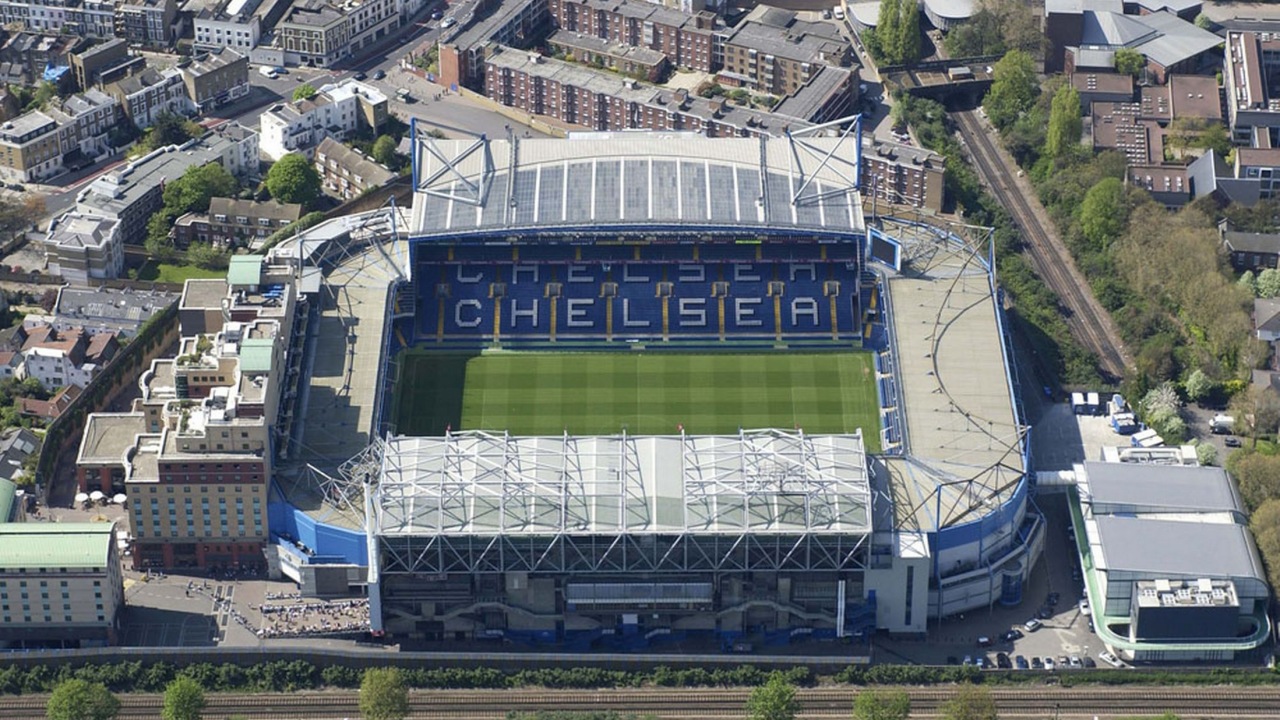 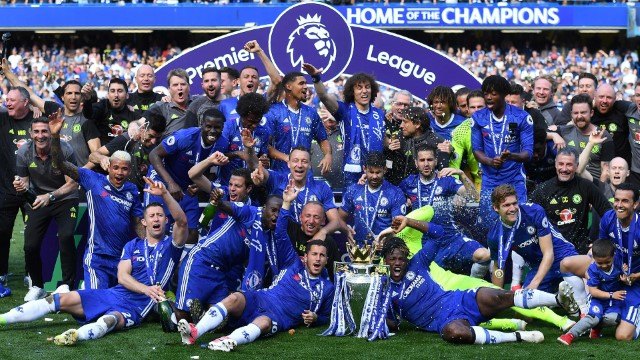