Norwich City Football Club (also known as The Canaries or City) is an English professional football club based in Norwich, Norfolk, that competes in the Championship, the second division of English football. The club was founded in 1902. Since 1935, Norwich have played their home games at Carrow Road and have a long-standing and fierce rivalry with East Anglian rivals Ipswich Town, with whom they have contested the East Anglian derby 134 times since 1902. The fans' song "On the Ball, City" is the oldest football chant in the world, written in 1890 and still sung today.

Norwich have won the League Cup twice, in 1962 and 1985. The club's highest ever league finish came in 1992–93 when they finished third in the top flight.

The club participates in characteristic yellow and green kits and are nicknamed The Canaries after the history of breeding the birds in the area (said to be introduced around the 16th century by a group of European immigrant weavers in the area known as "The Strangers"). 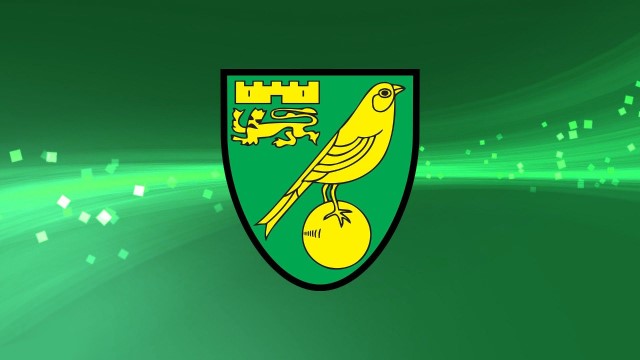 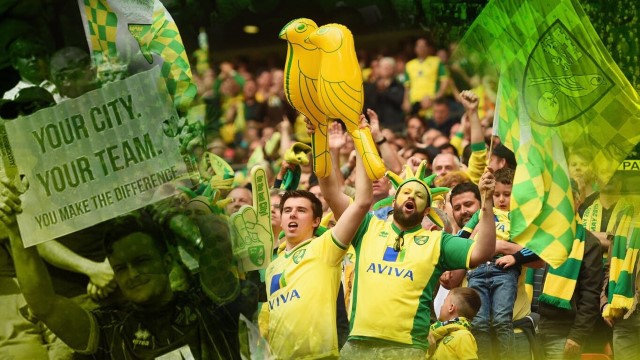