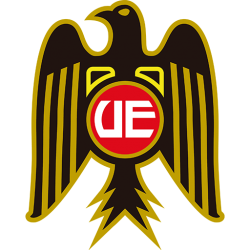 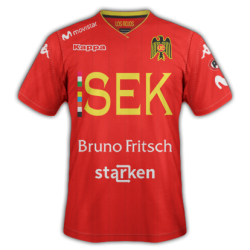 Unión Española has won Primera División seven times, behind Colo-Colo (31), Universidad de Chile (18) and Universidad Católica (12), as well as winning two Copa Chile titles. On the South American stage Unión has participated nine times in Copa Libertadores, one time in Copa Sudamericana and one time in the Copa Ganadores de Copa. Unión also was runner-up in the Copa Libertadores of 1975.

In July 2008, the club was purchased by the Spanish entrepreneur and owner of SEK University, Jorge Segovia. Segovia purchased all rights federative, the lower divisions, the pass of the players and the logo of the club, for a fee of 2.5 billion Chilean pesos (US$1.25 million).

The club's traditional rivals are Palestino, a team founded by members of the Palestinian diaspora living in Chile and Audax Italiano, which originated from their local Italian counterpart. With Palestino and Audax, the team plays the so-called Clásico de Colonias ("Diaspora Derby"). Unión Española is also the second oldest club of the Primera División Chilena behind Santiago Wanderers that was founded in 1892.

Estadio Santa Laura is a football stadium in Independencia, Santiago, Chile. It is the home stadium of Unión Española. The stadium holds 19,000 people and was built in 1922. It is a multi-use stadium, also used for concerts.