Füchse Berlin are a professional handball club from Berlin, Germany, that currently compete in the Handball-Bundesliga, the highest national league.

History
Until 2005, the club was organized as handball department of Reinickendorfer Füchse. For the 2005–06 season, the branding was changed to Füchse Berlin, in an effort to establish the club as a leading sports team of Berlin alongside Hertha BSC (football), Eisbären Berlin (ice hockey) and Alba Berlin (basketball). This coincided with the move to Max-Schmeling-Halle (Berlin's second biggest indoor sports venue), which is dubbed Fuchsbau (burrow in English). In 2007, the Füchse secured the championship in the Zweite Handball-Bundeliga, the second highest German league, thus advancing to Handball-Bundesliga, which the club has stayed in ever since. In 2014 the team won the DHB-Pokal, its first major trophy.

Max-Schmeling-Halle is a multi-purpose arena, in Berlin, Germany, named after the famous German boxer Max Schmeling. Apart from Mercedes-Benz Arena and the Velodrom, it's one of Berlin's biggest indoor sports arenas and holds from 8,861 people, up to 12,000 people.

The opening ceremony happened on December 14, 1996, in the presence of Max Schmeling.

Location
The Max-Schmeling-Halle is situated in the former border area of Berlin, near the Mauerpark and directly next to the Friedrich Ludwig Jahn Sportpark. It's situated at the Falkplatz, in the district Prenzlauer Berg (borough Pankow).

Use
Planned for the 2000 Summer Olympics as a pure box gym, it was rebuilt (after the games were awarded to Sydney as the venue) to a multi-functional gym and is now primarily used for boxing and team handball and is the home arena of Füchse Berlin HBC and the Berlin Mini Basketball Tournament (berliner-mini-turnier.de).

On 9 May 2001, Irish vocal pop band Westlife held a concert for their Where Dreams Come True Tour supporting their album Coast to Coast.

World Wrestling Entertainment was there twice, in April 2005 and 2006. 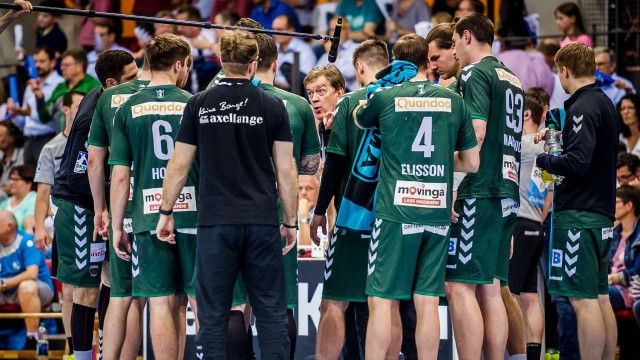