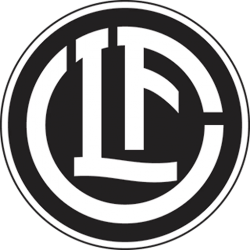 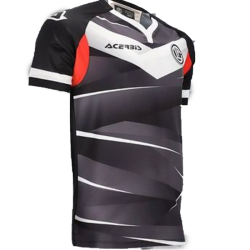 Cornaredo Stadium is a multi-purpose stadium in Lugano, Switzerland. It is used mostly for football matches. It is a home ground of FC Lugano. The stadium is able to hold 15,000 people and was built in 1951. The stadium has 5,000 seats and 10,000 standing places. During the 1954 FIFA World Cup, it hosted one game.

During the spring 2008, the political authorities of Lugano announced a plan to renew the stadium to fulfil the Swiss Football League requirements for Super League stadiums, however, the works never commenced.