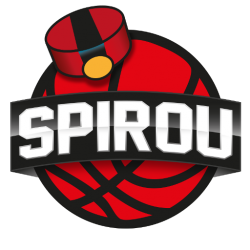 The RTL Spiroudome is an indoor arena that is located in Charleroi, Belgium. It currently can seat 6,300 spectators (5,440 fan seats, 160 lodge seats, 700 business seats). It is mainly used to host indoor sporting events such as tennis and basketball.