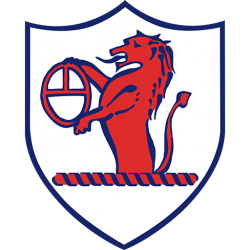 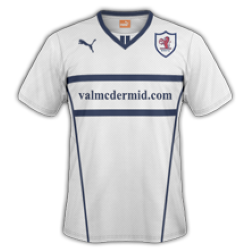 Raith Rovers Football Club is a Scottish professional football club based in the town of Kirkcaldy, Fife. The club was founded in 1883 and currently competes in the Scottish Championship as a member of the Scottish Professional Football League, having been promoted from the Second Division as champions in 2009.

The club's highest ever league position came in 1922, when it finished third behind champions Celtic and runners-up Rangers in Division One. The club has won two national trophies, the Scottish League Cup in 1994 by penalty shoot-out and on 6 April 2014, Rovers won the 2013–14 Scottish Challenge Cup after beating Rangers 1–0 with a late goal from John Baird in extra time. The club also came runners-up in 1949 as well as being losing finalists in the 1913 Scottish Cup Final. Below the top flight of Scottish football the club has won the second tier five times, coming runners-up on the same number of occasions, the last coming in 2010–11 behind rivals Dunfermline Athletic.

As a result of winning the League Cup in 1994, Raith Rovers qualified for the UEFA Cup the following season. The club managed to reach the second round, only to be defeated 4–1 on aggregate to eventual champions FC Bayern Munich.

Raith's home ground is Stark's Park, an 8,867 all-seater stadium in the south of Kirkcaldy. The club has been based at the ground since 1891.

Stark's Park is a football stadium in Kirkcaldy, Scotland. It is the home ground of Raith Rovers, who have played there since 1891. As of 2015, the ground has an all-seated capacity of 8,867.