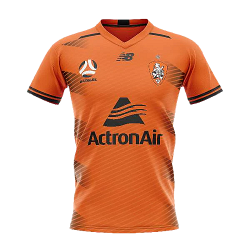 Brisbane Roar FC is an Australian professional soccer club based in Brisbane, Queensland. It competes in the country's premier competition, the A-League, under license from Football Federation Australia. Roar entered the competition in the league's inaugural 2005–06 season as Queensland Roar FC. The club has won two league Premierships, three Championships and it has competed in two AFC Champions League competitions. Brisbane Roar holds the record for the longest unbeaten run at the top level of any Australian football code, which stands at 36 league matches without defeat. Brisbane Roar are also the first and only club to win back to back A-League Championships. 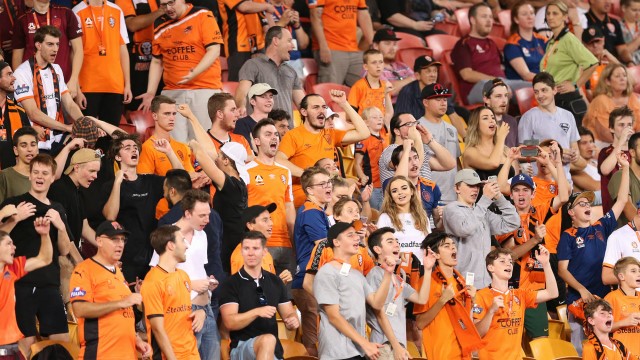