Vitória Futebol Clube is a Portuguese sports club from the city of Setúbal. Popularly known as Vitória de Setúbal, the club was born under the original name Sport Victoria from the ashes of the small Bonfim Foot-Ball Club. The current club was established on 20 November 1910 under the name Victoria Foot-Ball Club (later changed to the present Portuguese spelling) with the motto "A Vitória será nossa" ("Victory shall be ours").

VFC Sétubal played in the inaugural Campeonato da Liga in 1934–35.

In 1964–65, Vitória won their first Cup of Portugal, beating holders Benfica 3–1 in the final. After losing 1–0 to Braga in the next season's final, Vitória won the 1967 Cup Final by beating Académica de Coimbra 3–2 after extra-time.

Vitória's Cup victories allowed them to compete in the European Cup-Winners' Cup. They lost 4–2 on aggregate in the first round to AGF Aarhus in 1965–66 and 7–3 on aggregate to Bayern Munich in the second round in 1967–68.

Vitória played in the Fairs Cup in 1969–70, knocking Liverpool out in the second round. In the next round Vitória were eliminated 2–1 on aggregate by Hertha Berlin.

After another yo-yo period from the mid-1980s to the mid-2000s, Vitória returned to the Portuguese top flight for the 2004–05 season and have remained there since. The same season saw them win their third Cup, beating holders Benfica 2–1 in the final on 29 May. On 13 August, the two clubs played the Super Cup against each other at the Estádio do Algarve, with Benfica winning 1–0. Estádio do Bonfim is a multi-purpose stadium in Setúbal, Portugal. It is currently used primarily for football matches for Vitória F.C.. The stadium is able to hold 18,694 spectators and was built in 1962. 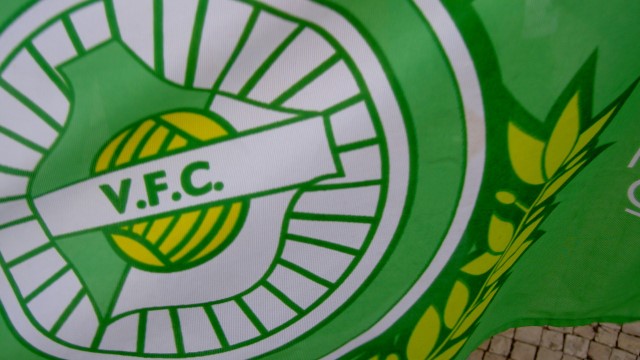