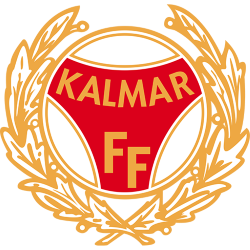 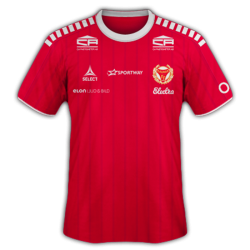 Kalmar Fotbollsförening, more commonly known as Kalmar FF, Kalmar or (especially locally) KFF, is a Swedish professional football club based in Kalmar. The club is affiliated to Smålands Fotbollförbund and play their home games at Guldfågeln Arena. Formed on 10 January 1910 as IF Göta, the club have won one national championship title (2008) and three national cup titles (1981, 1987 & 2007). Kalmar FF's local rivals are Kalmar AIK and Östers IF.

Guldfågeln Arena is a football stadium in Kalmar, Sweden and the home of Allsvenskan club Kalmar FF. The stadium is located in the area known as Hansa City, in the North West of Kalmar. The arena opened to the public on March 15, 2011.

Kalmar FF's first competitive match at the stadium was played on 11 April 2011 against Djurgårdens IF.

Guldfågeln Arena is also one of the arenas used for the UEFA Women's Euro 2013, as Kalmar Arena, with three matches in the preliminaries as well as one quarter final.