Blake Baggett (born January 31, 1992) is an American professional motocross racer.
After an extremely successful amateur racing career, Blake Baggett made the jump into the pro ranks in 2010 and has been one of the most sought-after riders on the track, finishing the season in the overall top 5 numerous times in both Monster Energy Supercross (2010, 2011, 2012 and 2015) and Lucas Oil Pro Motocross (2011, 2012, 2013, 2014 and 2015). His crowning achievement is the 2012 250MX championship. He was also part of the Motocross of Nations team with Ryan Villopoto and Ryan Dungey in 2011, the last time that Team USA won the MXoN.
Known to his fans as “El Chupacabra” because of his speed and his ability to catch his opponent at the later stages of the race, Blake is always a threat when it comes to wins and being in championship contention. 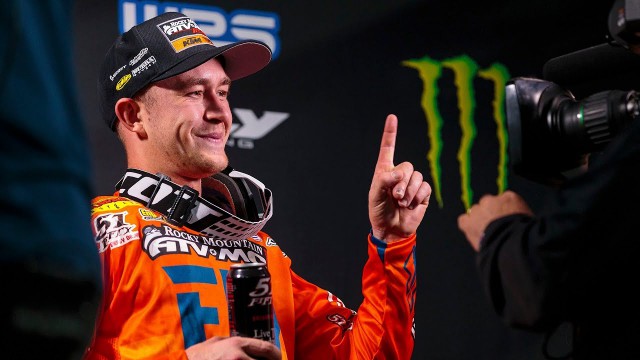 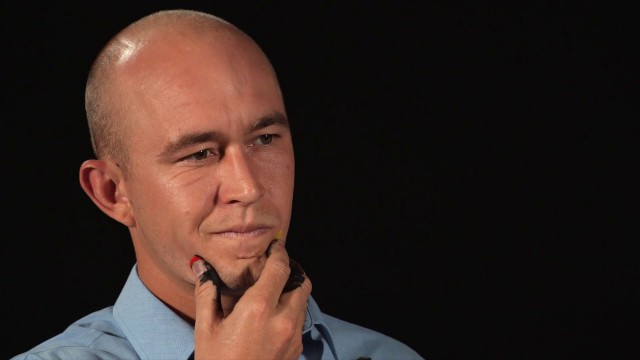 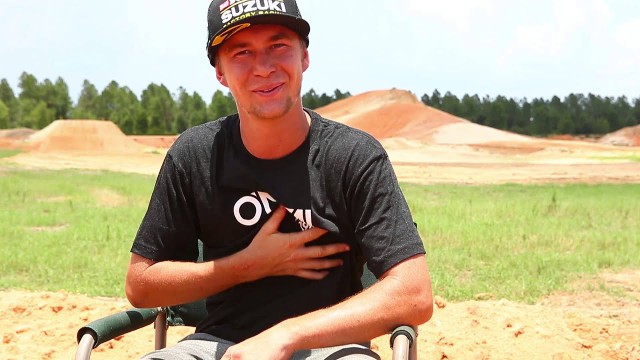