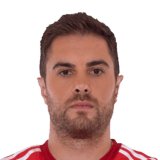 Club career
Born in Florianópolis, Santa Catarina, Jardel only played in modest teams in his country. His biggest achievement was being part of Avaí Futebol Clube's roster in the Série B, without appearing in any official games during the 2007 season however.

In 2009 Jardel moved to Portugal, where he would remain in the following years. He played one season with G.D. Estoril Praia in the second division where he only missed two league games, then signed with S.C. Olhanense in the top level.

In January 2011 Jardel joined national giants S.L. Benfica for €500.000, replacing Chelsea-bound David Luiz. On 28 April he scored his first goal for the Lisbon side, in a 2–1 home win against S.C Braga for the campaign's UEFA Europa League semifinals (2–2 aggregate loss), and appeared in 18 official matches in his first full season.

Jardel started 2012–13 with Benfica's reserves in division two. However, after Luisão's two-month suspension, he was propelled directly into the first team's starting XI. 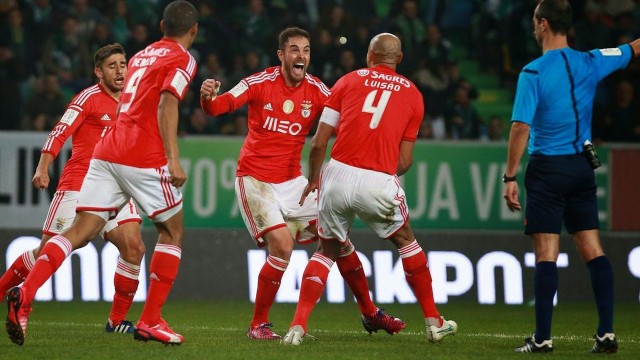 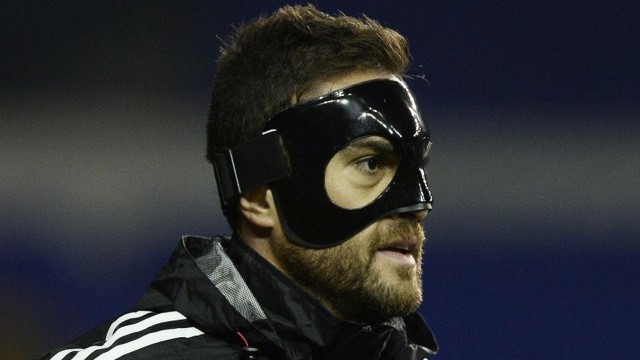 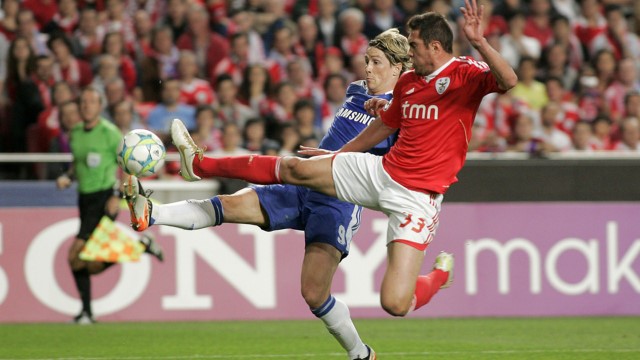 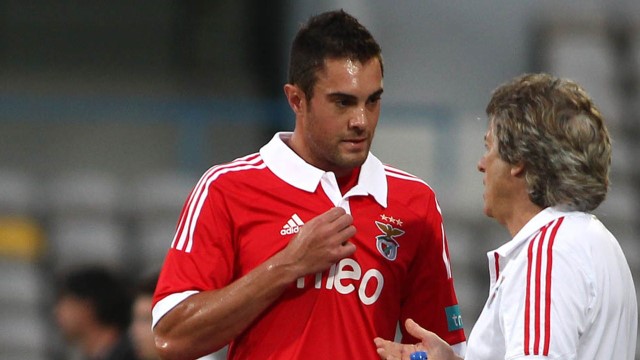