Benfica
On 16 May 2011, Artur signed a four-year deal with Benfica. He played consistently throughout his first season with the Reds, earning the nickname "King Artur".

In 2012–13, Artur's performances worsened with various mistakes against Porto, Estoril Praia, and in the Portuguese Cup final defeat by Vitória Guimarães. Despite this, manager Jorge Jesus maintained his confidence on him.

After a string of mistakes midway through the 2013–14 campaign, manager Jorge Jesus dropped him in favour of Oblak, and the latter went on to keep several clean sheets in his first starts, notably in a 2–0 home win against Porto. He ended the season in the bench, and was told to look for a new club.

After Oblak's departure, Artur regained his place in the starting eleven in the Supertaça, being an important part in the victory over Rio Ave, defending 3 penalties in the shootout. On 31 August 2014, in a Lisbon derby, Artur made a mistake, by giving the ball away to Islam Slimani who scored the equalizer. On 16 September 2014, in the first matchday of Champions League, against Zenit, he was sent off in the eighteenth minute for a professional foul on Danny outside of the box. 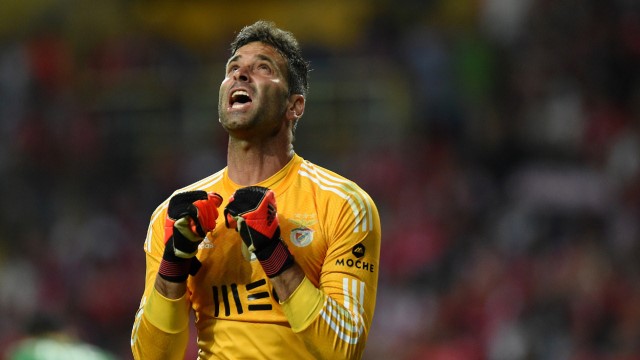 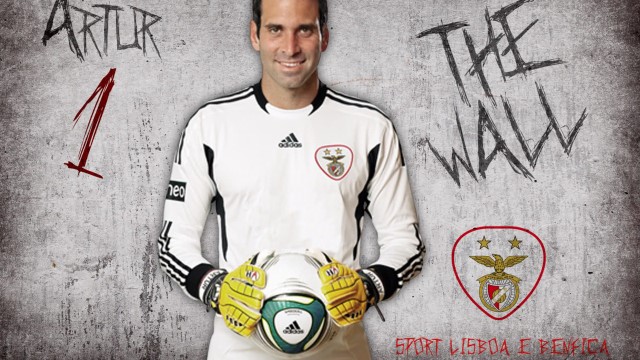