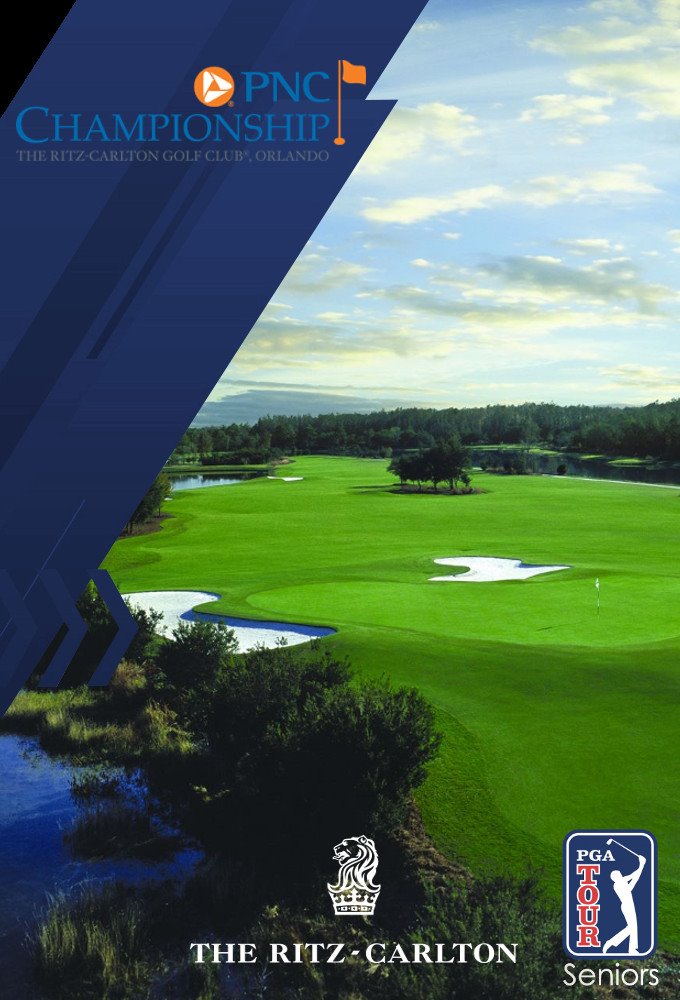 The newly re-named ‘PNC Championship,’ previously known as the PNC Father Son Challenge, will take place at The Ritz-Carlton Golf Club Orlando, Grande Lakes from Dec.18-20.
Tournament founders IMG and NBC Sports, along with title sponsor PNC, are renaming the tournament as the PNC Championship, to reflect the composition of the field and the ever-growing stature of the event on the PGA TOUR Champions schedule.
Since the inaugural tournament in 1995 when 10 major winners gathered with their sons, the Championship has continued to evolve and develop, now featuring 20 major champions and their relatives competing for a total purse of $1,085,000 in a two-day, 36-hole scramble for the Willie Park Trophy. Langer won the 2019 edition alongside his son, Jason.
To qualify for the PNC Championship, players must have won a major championship or THE PLAYERS Championship. Their partner must not hold a PGA TOUR card.